Yesterday was Stephen’s birthday, and it was on a weeknight. We have plans tonight to celebrate, but that doesn’t mean I can just change the day of his birthday. I still had to do something.

Weeknight birthdays are the worst. You have to go to work all day and are too exhausted when you get home to put on clothes to go out. Then, you can’t do anything too crazy because you still have to be back bright-eyed and bushy-tailed at the office the next morning.

ADDED BONUS: Stephen and I are both doing the 21-Day Fix, so I couldn’t take him out for dinner and drinks.

So I decided to cook him dinner. If you’re new to this blog, please know that cooking is something I fail at on the regular. Check out that my big fat epic cookies fail.

Mimosa wanted to help, of course… So I Pinterested every recipe under the sun and made garlic cilantro-lime shrimp and garlic mashed potatoes. SURPRISE! They were SO good. I may have to add these to my repertoire for both diet and non-diet dinners. Obviously, since we can’t have milk, cream or butter the mashed potatoes were not creamy. Instead I just mashed up the potatoes with my new potato masher and added a little sea salt and garlic. Save a yellow container for this one and make sure to eat them before 6:00 p.m. to make them Fix approved.
For the shrimp-I cooked de-veined, shelled shrimp in a large skillet in a tsp of olive oil. After I flipped them, I added a little salt and garlic, then took them out and mixed them with cilantro and lime juice. I went ahead and removed the tails because they kind of creep me out. These were good too!! The original recipe can be found here. I made a much smaller quantity though. These count as one of your red containers and a teaspoon. Now, you can’t have a birthday party without a cake. That’s just taboo. I knew this was going to be difficult, but thanks to the magic that is Pinterest, I found a 21-Day Fix approved cheesecake (Stephen’s Favorite). I adapted mine from this recipe. I don’t have a 6 in pan so I had to adapt the quantities for an 8-in pan. It turned out just right! Jiggly but not sloshy.
Obviously, it’s not as good as real cheesecake, but it is good! And actually high in protein. One serving counts as 3/4 of a red container.

We finished dinner with some presents and our leg-day workout. Overall I would say it was a pretty successful weeknight birthday. We will really celebrate tonight with our friends. Follow along on Snapchat @HelenGuyYay.

How do you make weeknight birthdays special? 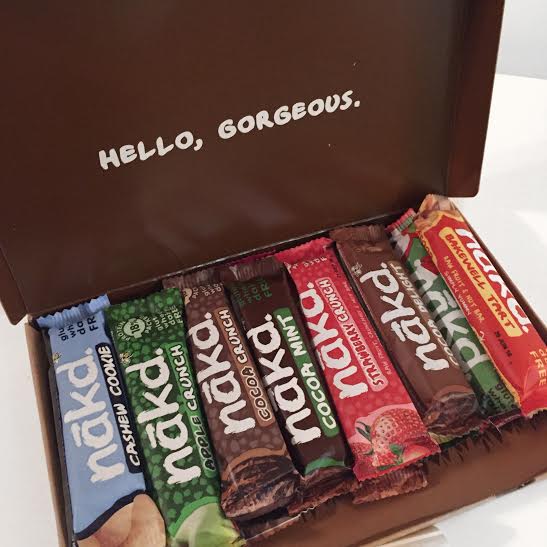 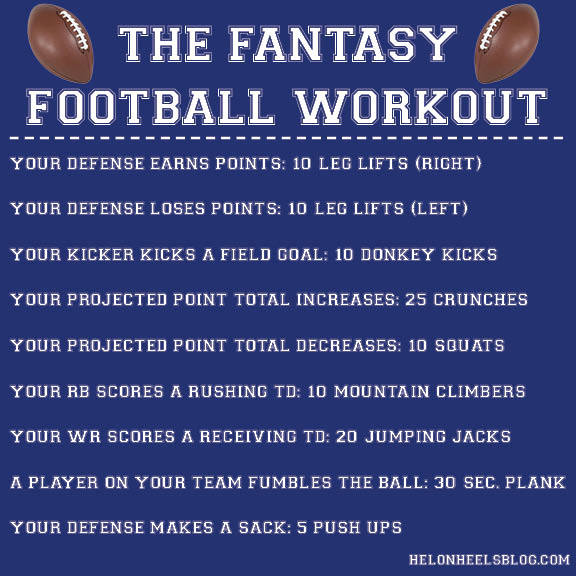 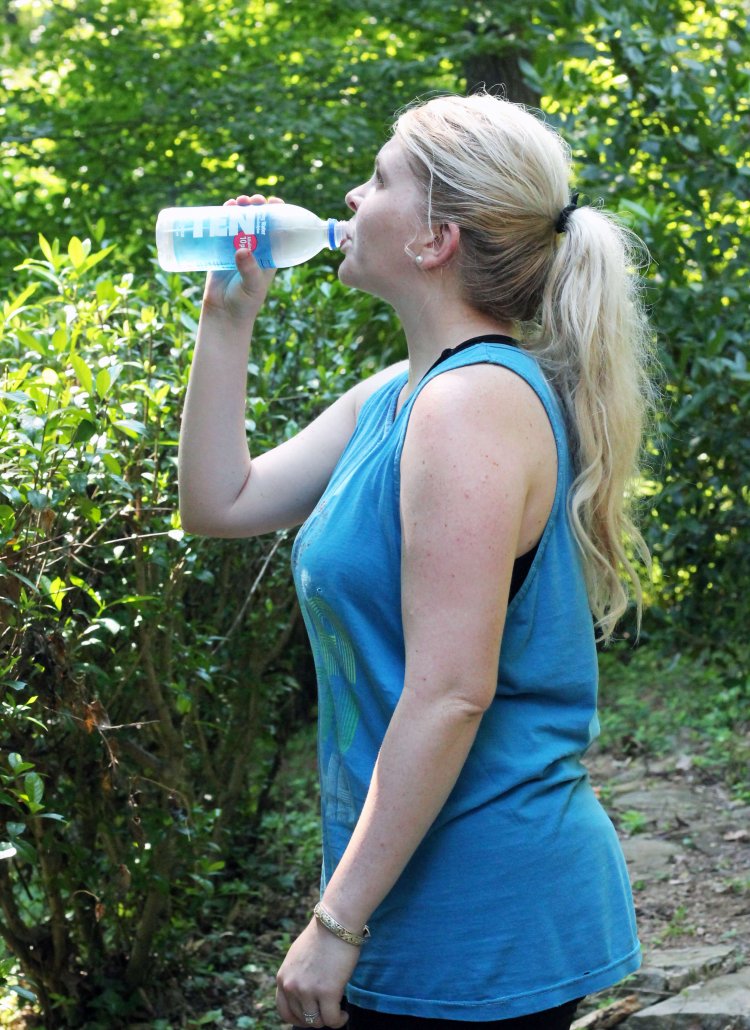 How I’m Tricking Myself Into Becoming A Morning Person

Stay up to date & receive the latest posts in your inbox.

Our little turkey is 8 months (and 3 days…betwee

Feeling extra thankful this weekend! For my crew a

Thankful today and everyday. ♥️ I have never b

Wearing this hat to fix my flat! ✨ Ben is sporti