I live just outside the perimeter, but with my job the commute is killing me so I am moving 30 miles south into my favorite part of Atlanta to be closer to work. I’m so excited to move; however, I hate moving. Hate it. Stephen even said yesterday I turn into a scary version of myself while I’m moving. He put it more nicely than that, but that was the gist…

This will be my 5th move in 3 years. I don’t even know why I bother unpacking anymore. It’s not like I cook. Regardless, after so many moves. I have acquired a few tips to make moving a little less miserable. Here they are!

Put a Styrofoam plate in between your fragile plates to keep them from bumping into each other.
-I just learned this tip. I packed all my kitchen boxes this weekend and, of course, forgot to take a picture. I’ll let you know if this one helps or just takes up precious room.

Press and Seal your drawers.
-Let me tell you a story about how one time, I was driving behind the trailer that was holding my stuff. I watched as the top drawer of my chest of drawers started creeping slowly out. As it was sliding out my navy bra started making it’s way out of the drawer. We were able to pull over and save it in time; however, the last thing I would ever want is my underwear and bras all over the city of Atlanta. So now I press and seal my drawers. Cut handles in your boxes.
Boxes are heavy… It’s super awkward to shimmy them up your body and hold them underneath. So save yourself the hassle and back pain and use a box cutter and cut a handle in the sides. Stephen did these and suggested that you also tape the edges so you don’t cut yourself while you carry them. He’s a keeper that one. When you disassemble furniture place all the screws, nails, nuts, and bolts in a labeled Ziploc bag.
-You will save yourself hurt, aggravation, and therapy by doing this tip.

Put trash bags over the bottom of your hanging clothes and tie the tops.
-The easiest way to pack a closet ever and you don’t have to risk losing your favorite strapless dress or attempt to get all the hangers facing the same direction. I don’t have a picture of this yet, because I still haven’t done it.
Label your boxes on the sides.
-If you label the top and stack them, you won’t be able to see your label. Another Stephen tip, put an arrow of which direction is up. You don’t want everything you carefully packed to be smithereens when you get there because the box somehow got flipped. Plan ahead.
Pack a bag of just your essentials so you don’t have to unpack everything to find your toothbrush. Start early so you aren’t scrambling to finish when it is time to get the Uhaul. Buy your supplies ahead of time so you aren’t going to therapy over a lack of sharpie. Just be mindful and plan ahead.
There you have it. The best tips I’ve acquired over my time as a nomad.
What are your favorite tips? I still have six days left of packing, so let me here them in the comments below! 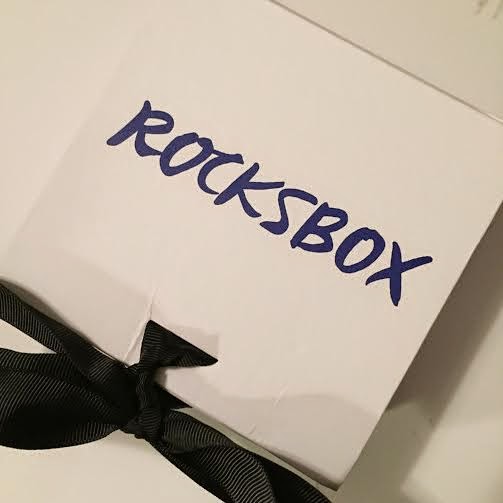 Thoughts on My First Rocksbox 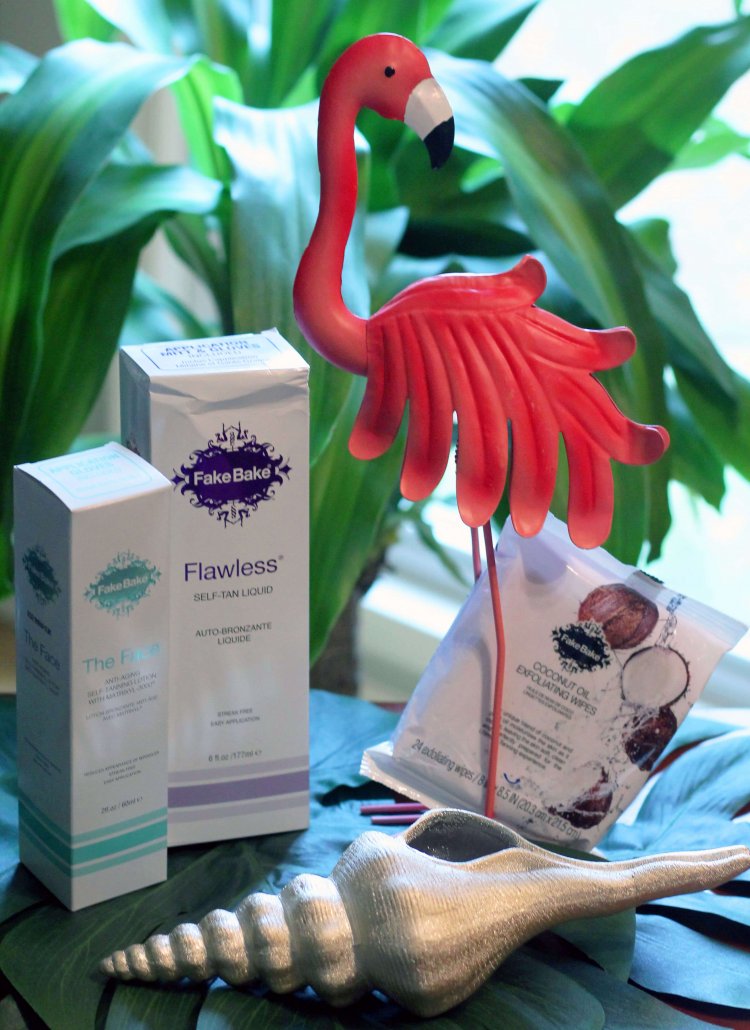 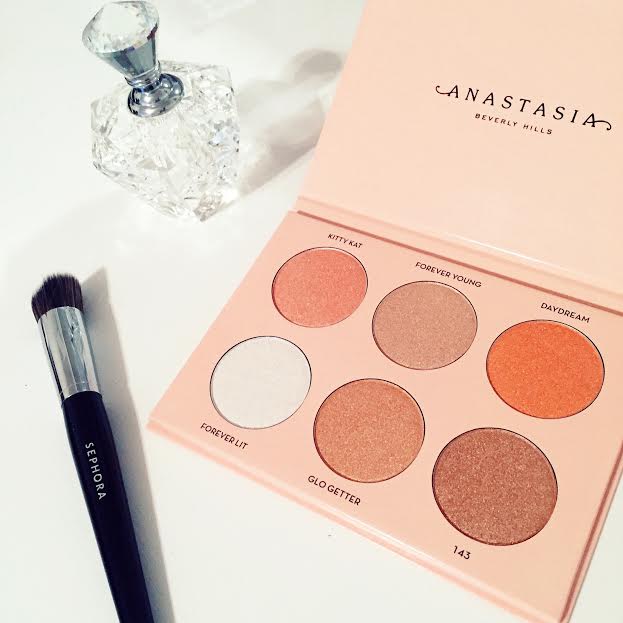 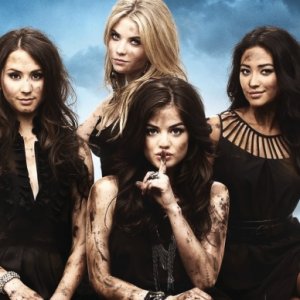 I Still Have Questions