I am a huge Pretty Little Liars fan. I have been watching since the very first episode when I was just a little baby in my dorm room with every girl on my hall. I do not believe I have outgrown it because up until Tuesday night I still had no idea who A was. 5 years of my life people. 5 years.

Finally we were promised that this would be the “Summer of Answers” and every question we ever had would be answered. I couldn’t wait. Well Tuesday came and went and not only did I not get every question I ever had answered, but I have a few more to add to the pile. So here we go.

MAJOR SPOILERS AHEAD. IF YOU HAVE NOT WATCHED IT AND PLAN TO DO NOT CONTINUE READING. 1. Did Charles/CeCe have a gender reassignment surgery while she was in Radley? You can’t just wake up one morning and decide you are a woman and grow woman parts. When did she have time for that?

2. Did Mona get out of the crazy tech lab? They left her in there. Did she get out?

3. Who did Melissa kill if Mona killed Bethany?

4. Why was CeCe dressed as Ali the night she “died?”

5. Aren’t Detective Wilden and CeCe the same age? Wouldn’t he be a kid when Mrs. D paid him off for the stunt on the roof?

6. Speaking of, what mental hospital lets crazy kids on the roof in the middle of the night. Or any patient for that matter? Mrs. Cavanaugh was up there too.

7. Is Jason going to date every member of his family? Don’t people have a problem with this? CeCe and Melissa…really?

8. Why is Sarah Harvey relevant? She is helping CeCe torment these girls, shouldn’t she have some beef with them?

9. Why did Mrs. D FLIP OUT about the Radley stunt where CeCe went dressed in Ali’s clothes? CeCe was already in Radley?

11. What about that other girl with the big lips on Emily’s swim team who is besties with Jenna. What is her deal?

14. Are the moms still in the basement? How did they get out?

15. What is the significance of Leslie Stone?

17. What was the deal with the Maddi Ziegler scene?

19. Who did Allison marry during the 5 years? Mrs. Rollins?? Who is Hanna engaged to? It better be Caleb.

20. Who is the “he” they refereed to at the end? Is it actually a “he” or is this another transgender tale?

Alright, this is just scratching the surface. I have so many questions I can’t even begin to really dive in. I need some actual answers and stat. Any insights are definitely appreciated.

Are you as confused as I am? Are you tuning into the rest of the show or cutting ties after Tuesday’s episode? 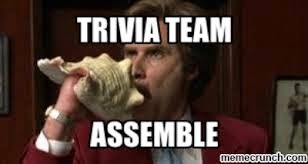 Why You Don’t Want Me On Your Trivia Team 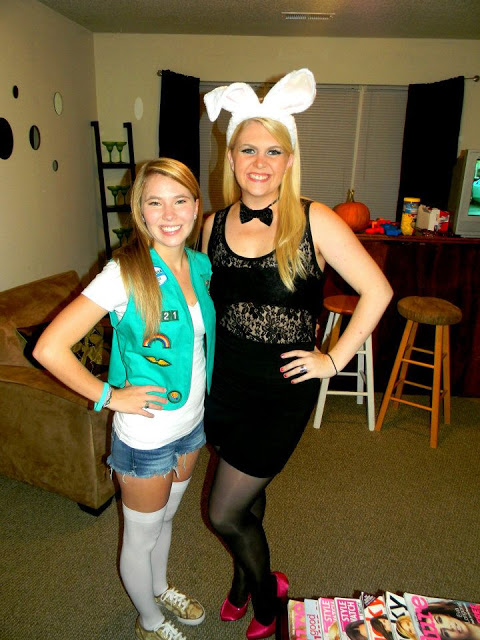 Trying to Halloween as an Adult 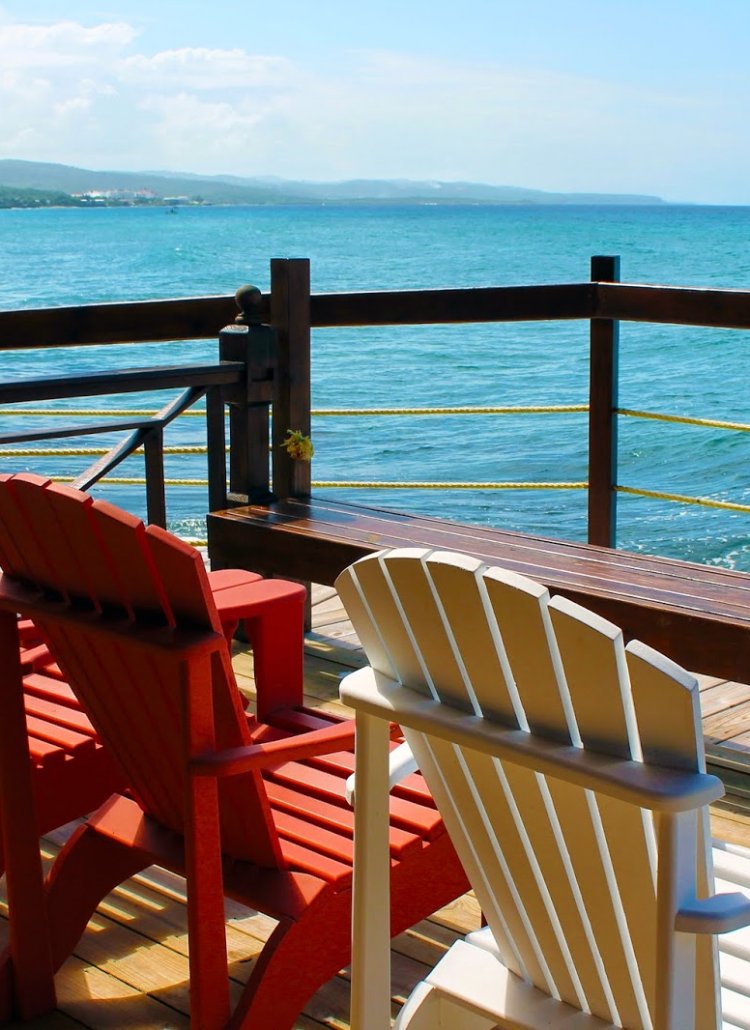 I Got Into a Fight With a Sea Urchin 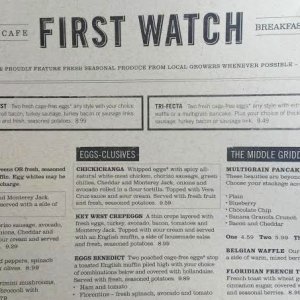