If you’ve been following my blog for a while, you know I am obsessed with my kitty cat Mimosa. I rescued her a year and a half ago when she was six weeks old and she has been my bestie gal pal ever since. She sits on the counter and chats with me while I get ready in the morning. She poses for approximately 10,000 pictures a week, she humors me when I put her in pajamas, and does not humor me at all when I try to take her on a walk. She’s the best.
So when we decided to adopt Molly, the first thing I had to consider was how Mimo would take it. She kind of rules the roost around here and I wanted to make sure she was comfortable and safe. Molly is a Golden Retriever/German Shepherd mix which are both dogs with sweet temperaments. That was step one. Plus she is a puppy so she wasn’t stuck in her ways. The rest I had to be sensitive on. Molly and Mimo aren’t quite in the cuddling while they sleep phase yet, but Molly has lived here about two months and they do get along.  So today, I’m sharing how I introduced them and the steps I took to get the acclimated. Introductions
When I introduced them, I made sure I held Mimo the whole time high above Molly. Mimo is my girl so she felt safer in my arms where she could just sniff Molly from above for a while. Then I sat down in a chair and still had Mimo in my lap so that she would watch Molly run around and smell everything in the house and just observe.
Separate but equal
Mimo has plenty of places to maintain her high ground in my apartment and this is important so she feels like she has somewhere to go if she needs to escape. Being a shelter dog, Molly was terrified of Mimo in the beginning because she had never met a cat, so this really worked out. Mimo has her kitty cat palace, the counter, the cabinets, the mantle, the bar, etc. She spends most of her time on these things anyway it has been a pretty easy transition. Also I definitely separate their food.
Maintaining Quality Time
It’s similar to bringing a new baby into the house when you already have a child. You have to find the perfect balance to make sure both babies know you love them. For example, Molly doesn’t sleep in the bed at night. She sleeps in her huge crate that she loves, allowing Mimo to have uninterrupted cuddle time. Even when I walk in the door after work and Molly jumps all over me, I have to make her sit down for a second so I can give Mimo ample pets too. They are both my babies.
Mimicking Good Habits
If I don’t want Molly to do something, I don’t let Mimo do it either. For example, when Molly first came into the house Mimo used to “boop” her. Molly picked up on that and started “booping” her back. Molly weighs 35 pounds so her “boop” is a little different. I have to make sure that both of them are safe so nobody was allowed to “boop” anyone.
Do you have more than one pet? How did you convince them to get along?

I can’t do three things 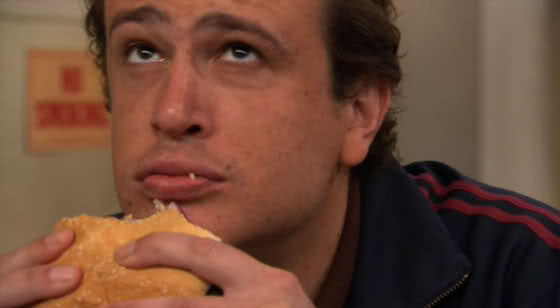 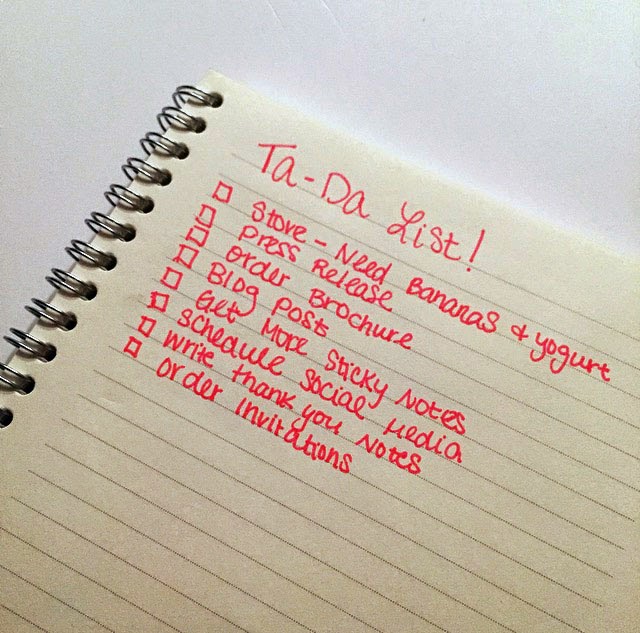 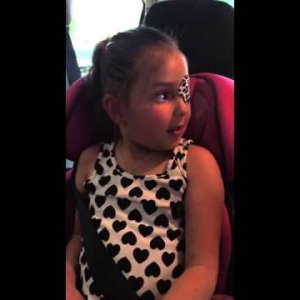