The wedding is coming. Thank goodness, because at the four-month mark, I’m ready to jump off the roof. In addition to planning every detail, fighting every battle, and keeping my mental sanity in check, I also have to prepare my body for that day.

Your wedding is supposed to be the day when you look your most beautiful. Unfortunately, when we got engaged I was about 30 pounds away from that. So since then, Stephen and I have been dieting and exercising like crazy. He’s down almost 30 pounds, and I’m down almost 20…that was until our cheat meal Sunday night.
I’m not saying we never cheat. I definitely had queso and a margarita for happy hour last week, and I almost never pass up a glass of wine for Bachelorette Monday. However, for the most part, I keep it in check. I count my calories and exercise daily, and most every day I weigh an ounce or two less than I did the day before.
This was a lot of lead up to talk about my cheat meal, but it really was the mother of all cheat meals.
On Sunday, I had followed my strict calorie counting, planned out my grocery list, went to the store and bought my healthy foods and then went home to finish my summer movie post, meal prep, and watch Game of Thrones.
Somewhere in all of this, Stephen and I decided to have a cheat meal and wanted to order a pizza, my ultimate weakness. So I put all the healthy food away and we ordered a new bacon cheeseburger pizza from Papa Johns. Have you had this yet? Let me just put this in perspective for you, it’s beef, cheese, Roma tomatoes, hickory-smoked bacon, pickles and burger sauce. It’s also one of the most delicious things I’ve ever eaten. You know how I know? It’s 340 calories a slice. A. SLICE. And we finished the whole thing. I had more calories in one sitting than I was supposed to have the whole day.
Did I regret eating this pizza? Not one bit. It was amazing. After the rabbit food I’ve been consuming for the past few months, I could have probably eaten the whole thing by myself. I went to bed after the finale of Game of Thrones full and totally happy. That was until Monday morning…
I woke up and weighed myself like I usually do, and had gained three pounds. Three pounds from one meal, let’s just let that sink in. I was slow and sluggish. I got to work and could hardly walk up the stairs because I just felt so full. My stomach, limbs, and even my hair felt heavy. I couldn’t drink my water because I just couldn’t fit anything else in my body. All I wanted was to crawl under my desk and have a sweet little cat nap.
Then came my workout where I’m pretty sure I was sweating burger sauce. There is officially no harder workout than the one right after a pizza coma. I could almost feel the judgement of the other people in the gym. Like, “Oh hey, you KNOW that girl ate pizza last night.” It felt like I was running the New York City marathon and all I managed was 30 minutes of cardio. I seriously considered laying down and taking a nap on the bench in the locker room afterwards. Then I realized that I had spent the majority of the day considering all the flat surfaces in my life and how they all looked like inviting places to take a nap.
I wanted to die. This is not the first time this has happened to me. I texted Stephen Monday morning to tell him I was never having another cheat meal again, to which he replied, “You said that last time.”
How easily we forget when cheeseburger pizza is at stake.

Have you ever had a cheat meal that almost killed you? More importantly, what is your favorite cheat meal so I know what to try next time? 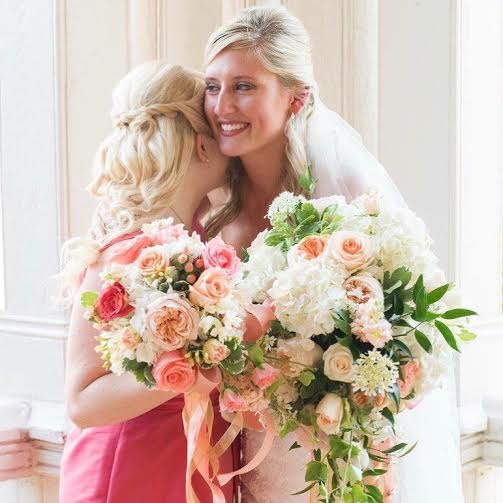 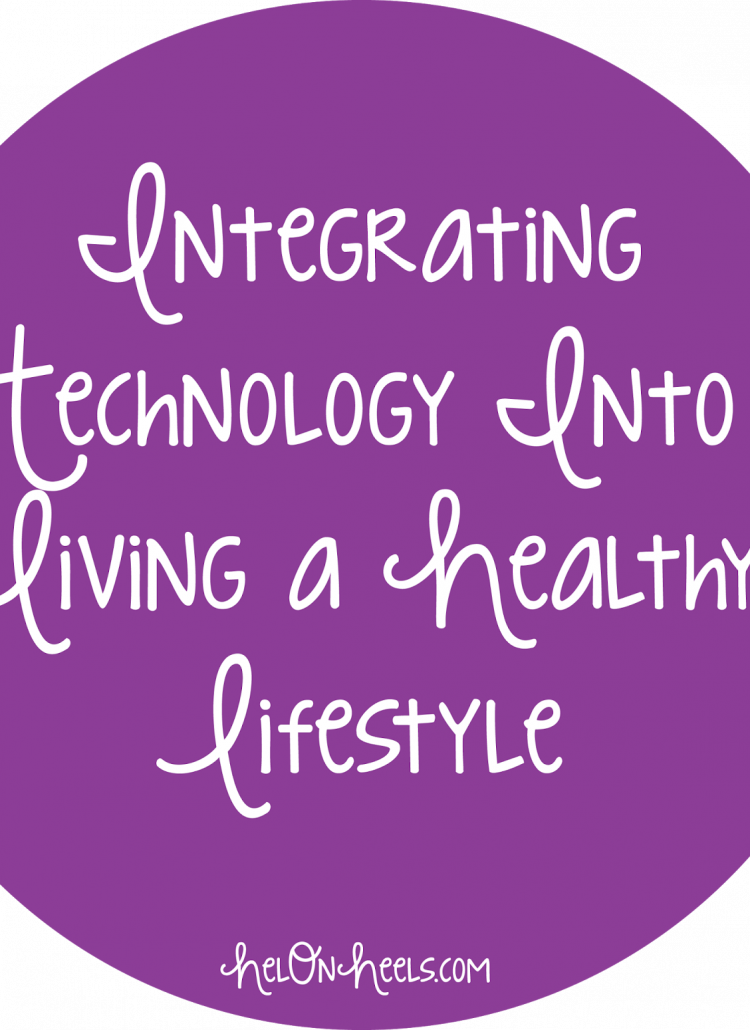 The Five Best Movies to Watch This Summer