I thought I came up with this incredibly genius idea to use cinnamon rolls as the base for my apple pie bites, but after I had made, filmed and photographed the content, I saw Pillsbury had already figured this out and posted it to their website. So today’s post is a little bit of a Wayne Gretzky/Michael Scott situation, but either way, these are incredibly delicious and you should absolutely make them.

What you’ll need:
-A package of cinnamon rolls
-A can of apple pie filling
-Cinnamon
-Cooking spray or a non-stick muffin tin

How to make them:
-First, open your package of cinnamon rolls and break them apart. Set the icing that comes with the package aside, you’ll need it later.
-Put one cinnamon roll in each cup of a greased or non-stick muffin tin.
-Use a spoon to push the cinnamon roll up the sides of the cup so you have a cinnamon roll cup to fill.
-Fill each cup with apple pie filling. You can break up the apples a little bit if you want, but I just scooped it straight from the can.
-Bake the cups at 375 degrees for 14-18 minutes.
-While the cups are baking transfer the icing to a microwave-safe bowl and pop the icing in the microwave for about 8 seconds. You want to have the icing at a drizzling consistency.
-Once the cups are done, wait a few minutes to let them cool, and then drizzle the icing over each individual bite.
-Sprinkle with cinnamon for a little extra flavor.
-Serve and enjoy!

I can’t get over how easy and delicious these were to make. Check out the reel on my Instagram to see it in action. 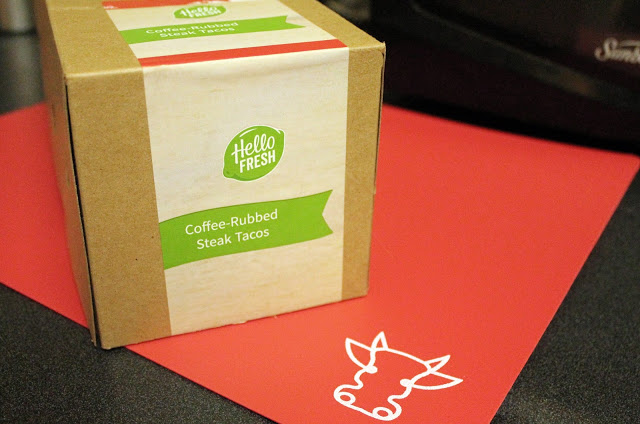 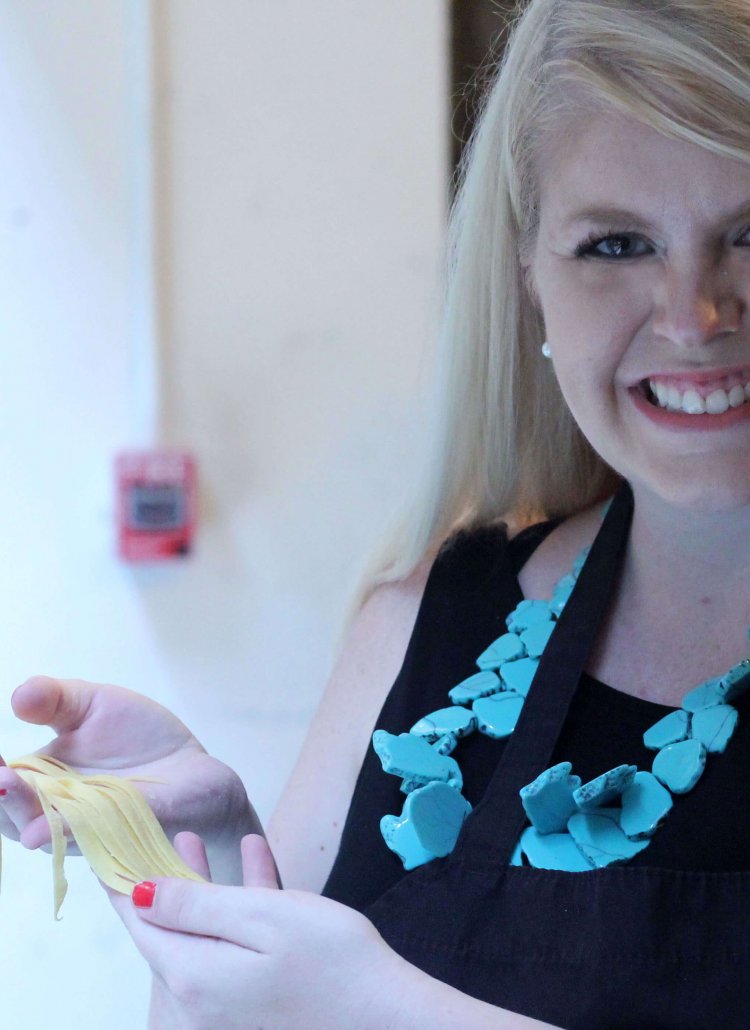 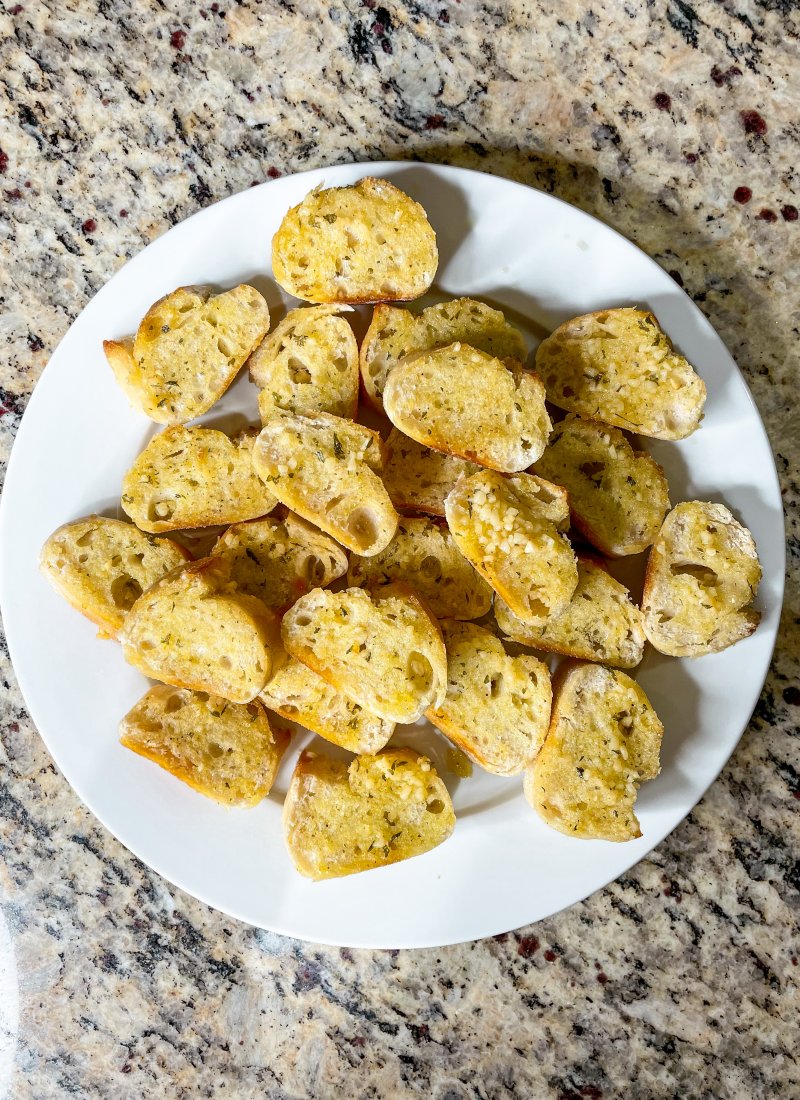 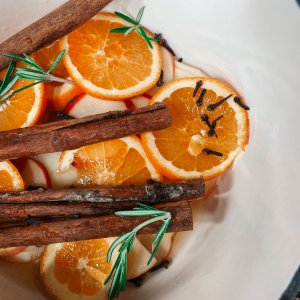 Make Your House Smell Like Fall With This Simmer Pot