3 ways to style a cropped blazer! Which look is yo It’s no secret I love Halloween. I’ve waited as long as I could to start posting Halloween content. It’s the last week of September. The time has come!

I’ve been thinking about my Halloween costume for this year since Halloween last year. I like to think of costumes that are very timely for the year. 2019 was a great year for Halloween costume ideas. The pop culture headlines, movies, and shows were gold this year and made for some great ideas.

I’ve included some couples costumes, group costumes, and solo costumes in this list! Hope it helps you in your planning.

1. Popeye’s Chicken Sandwich – Between the Popeye’s Chicken Sandwich that swept the nation and the Chicken sandwich wars that followed, chicken sandwiches are all the rage right now. For a couple’s costume, one of you dress like Popeye and the other dress like a chicken. If you are going solo, dress like a chicken with a Popeye sailor’s cap on. For a group costume, each make a t-shirt with a different fast food chain that has a horse in the chicken sandwich race: Wendy’s, Popeye’s, Chick-Fil-A, and KFC should all be included.

2. Area 51 Raid – Get ready to “see them aliens” in this costume. Even though the raid was a big fat flop, this story made top headlines in 2019. Quite frankly I was cracking up all year over the Facebook group. For a couple’s costume, one of you dress like a raider and one of you dress like an alien. If you’re going solo, dress like a raider and blow up an inflatable Alien like this one. For a group costume, you can all dress like raiders and talk about how you want to “see them aliens” all night.

3. Your personal Doppelgänger from “Us” – Did you see this movie?? I think it was one of the top 3 of 2019. Jordan Peele knocked it out of the park with this flick. The extremely short premise of this movie is we all have an evil doppelgänger that lives underground. After a long long time of getting the short end of the stick, they come out of the under ground to kill us and take the lives we have up here. This costume is the same for a group, solo, or couple. Wear a red coverall jumpsuit, tan sandals, smeared eyeliner, mess up your hair, and carry a pair of gold scissors. If you’re going in a group, hold hands like the “Hands Across America” commercial at every bar you walk in to.

4. Literally any character from Game Of Thrones – Obviously Game of Thrones had a big year. The finale was in the spring so you can be any character your want. For a couple costume, you can go as Dany and Jon Snow. For a group costume, everyone pick a different character and go in a big group!

5. Steve and Robin from “Stranger Things” – Steve and Robin spent the entire season in a “Scoops Ahoy” uniform! Every. Single. Scene. I feel like that should be acknowledged and celebrated. There is a version for men and a version for women so you can make it a couple’s costume or a solo costume.

6. Eleven’s Romper – Speaking of “Stranger Things,” Eleven’s romper was iconic this season. Go as a grown up Eleven for Halloween in one of your own.

7. Pennywise – This costume has been relevant since the remake was released in 2017, but because Chapter Two was just released this month, Pennywise is totally 2019!

8. Ashley O from “Black Mirror” – Hannah Montana made a come back as Ashley O in Black Mirror this year. Wear a purple wig and a silver top with a silver skirt and channel Ashley O at the beginning of the episode!

9. Any of the Masked Singer creations – “The Masked Singer” was a smash this year! Seriously, I loved this show. You may have to do a little DIY for these costumes. Here are some options: the peacock, the lion, the poodle, and the pineapple. Go as a solo as your favorite character or make it a group with lots of the colorful characters.

11. “Old Town Road” – Ok there are some options here. This song blew up this year. You can go as Lil Nas X and Billy Ray Cyrus OR with a trio as an old man, a t-shirt from your home town, and a road. Or, you know,  just go as a horse lol.

12. Taylor Swift – She’s having a moment with her new “Lover” album. Pick any of her iconic outfits from the “Me” or “You Need To Calm Down” music videos. This seems like an excellent time to mention my fave sparkle jacket.

13. Bachelor Colton – Arguably one of the worst bachelors of all time. Dress in a tux, carry a rose and hop every wall, fence, and large curb while you’re out that night.

14. The Jonas Brothers – The Jo Bros are back, but even better so are the “J Sisters.” I think having six people in a big group costume and dressing as the “Sucker” music video would be fun. Think tulle, fun hair pieces, and sparkle jackets.

15. Aladdin – The live action Disney movies were in full-force this year. The next three are all Disney movies. Group costume it up with Aladdin, Jasmine, Abu and the Genie. Don’t forget your “cherry on top.”

16. The Lion King – Again, another great group costume idea. Go as a group of lions and Rafiki. You can also get the ears and tail and DIY.

17. Toy Story 4 – Your choice if you want to go as Woody and Buzz, Woody and new version of lost-toy Bo Peep. It’s really your call!

18. Lady Gaga at the Met Gala – This moment on the pink carpet at the Met Gala was iconic. I haven’t stopped thinking about it since it happened. Wear a platinum bob wig and a long pink dress. Don’t forget your extra long eyelashes.

19. The Old Age Filter – Remember when we all made ourselves look old on the app that stored all of our faces in their database? What a time to be alive. Wear your regular clothes, but make yourself look old with old people make-up. Make it a group costume and everyone have old faces.

20. Grown Up Home Alone – Once upon 2019, Macaulay Culkin posted a hilarious photo of what an updated Home Alone would look like. This would be a hilarious costume.

What costume are you wearing for Halloween this year? 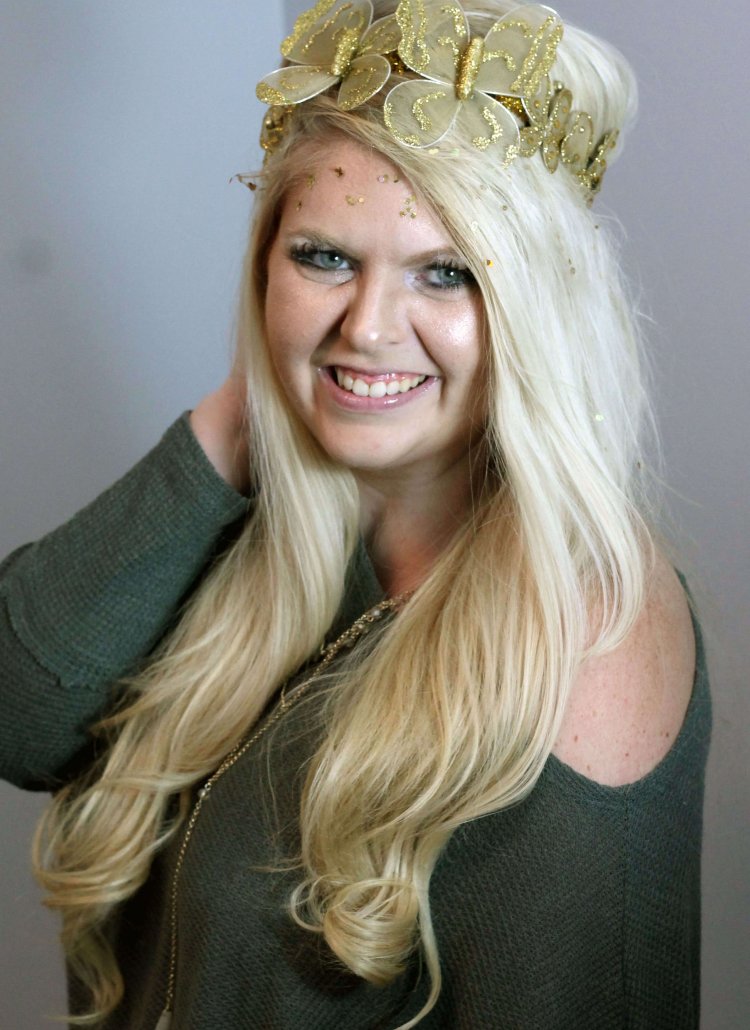 The Easiest Halloween Costume For the Work Day 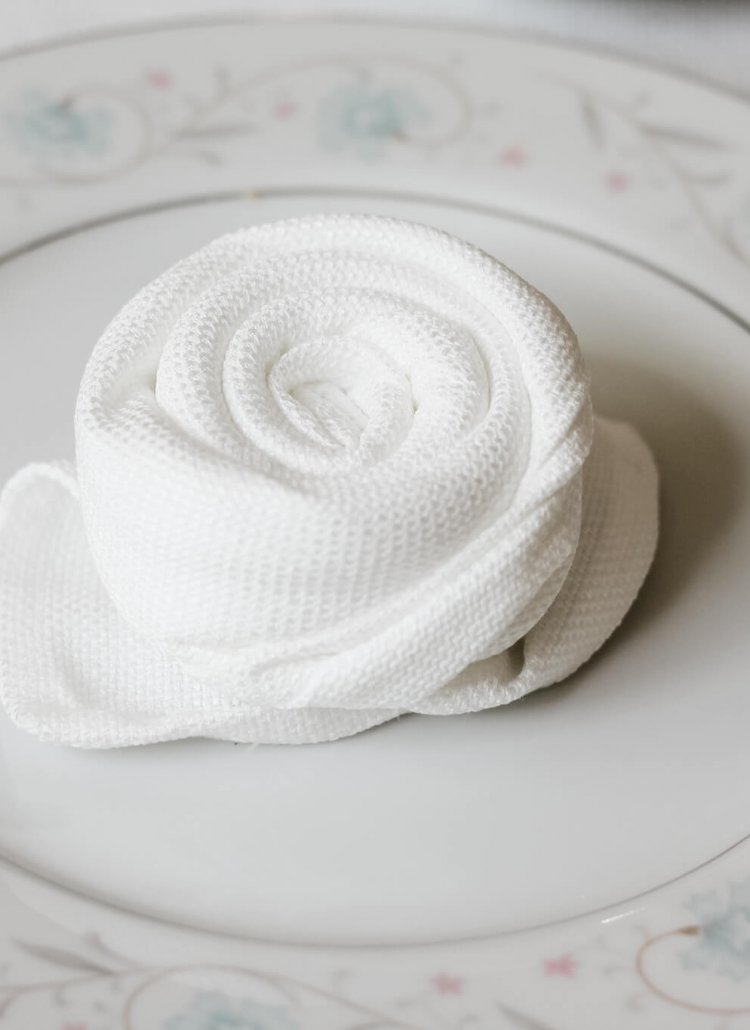 7 Different Ways to Fold a Napkin 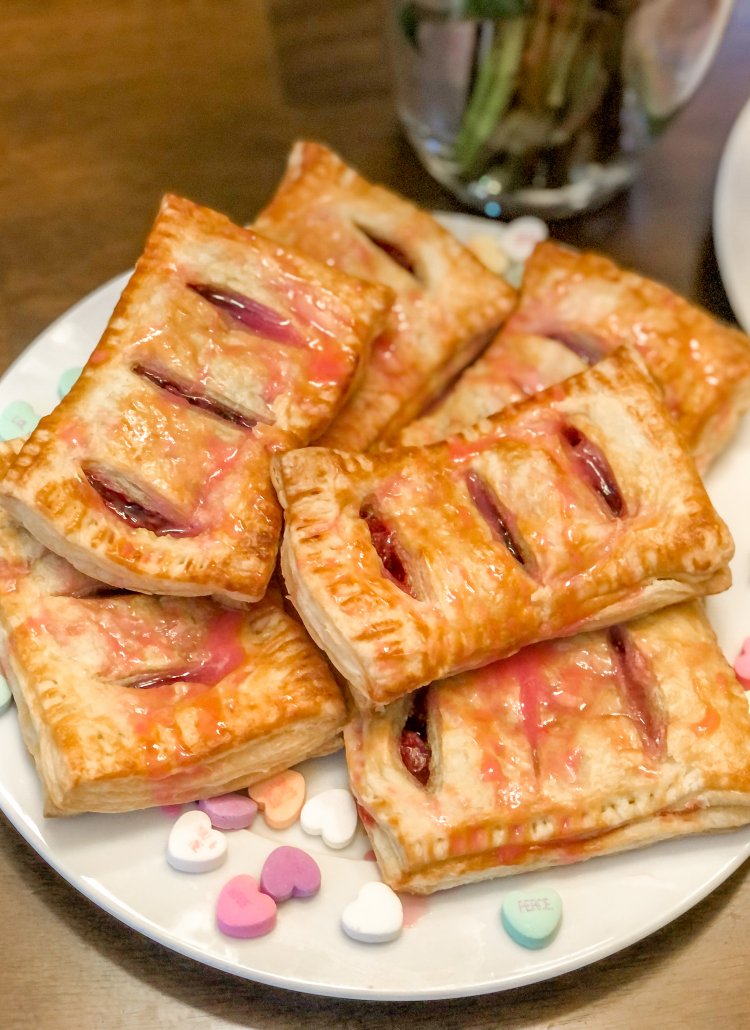 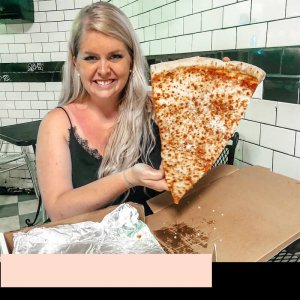 3 ways to style a cropped blazer! Which look is yo

This floral dress is made for wedding season! 🌸