Happy Monday! If you are anything like me, you have been re-targeted a million times on Facebook and Instagram for the PONY-O. It’s supposedly a miracle ponytail holder that gives you a fuller higher ponytail with no crease. OH and it supposed to work with all hair types. Sounds insane, right? So, after seeing the ad a million times, I purchased a set so I could try them for myself. I like to be a resource/human guinea pig for y’all, so this was definitely something I wanted to try.

The holders are made of silicone with a malleable insert and come in several different colors. I purchased the “champagne blonde” color and it came with a set of 2. Basically you pull your hair through the ring, flatten, and fold the sides. I like to wear it as a ponytail, or with a half-up, half-down style. I was pleasantly surprised! This was no “Hairagami” disaster of 1997. Side note: do y’all remember that commercial? I was SO intrigued by the magical hair folding tool. When I finally tried the product, it was pretty garbage lol.

But PONY-O is nothing like that. I actually really like it. It definitely keeps my ponytail tight and in place, and it does make it higher and fuller. I’m actually a really big fan. I haven’t tested it at the gym or anything, but for a normal every day routine I really like it. I have thicker hair was sure it was going to slide out in like 10 minutes, but the silicone really does grip well and stays put. As a bonus, because I don’t have elastic wrapped around three times, it helps with headaches. And after a full day, I still don’t have a crease.

I’m not crazy about the color, but it’s not a deal breaker. I also sometimes hide the holder by wrapping a piece of hair around it. So if you’re concerned about the big band or mis-matching color, it can easily be hidden.

So after my test, I would definitely recommend. A set is $19.95, which is obviously a little pricier than your normal ponytail holder. So that’s a personal choice, but I do like them and they claim to last hundreds of uses.

Update: I created this video with 3 of my favorite Pony-O Hairstyles: 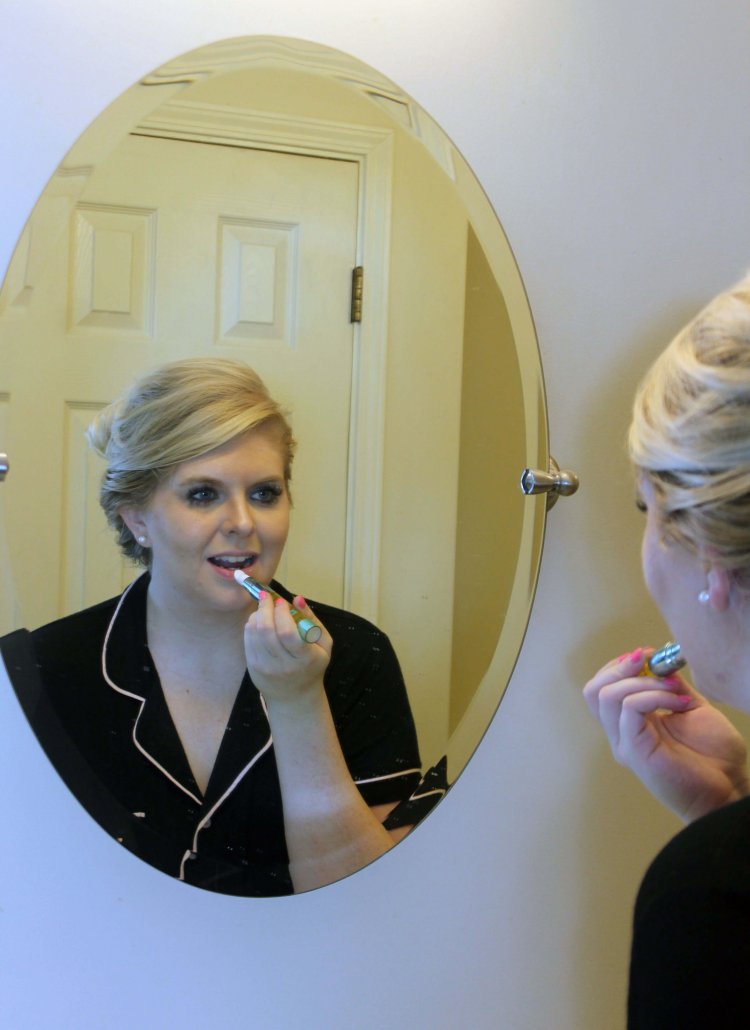 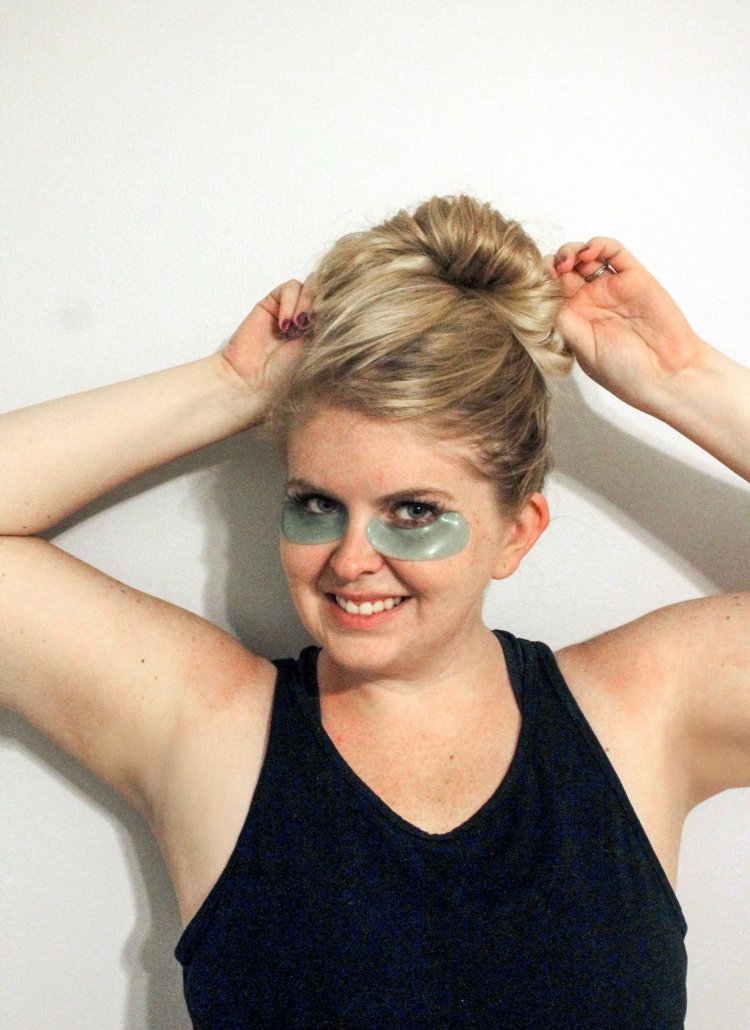 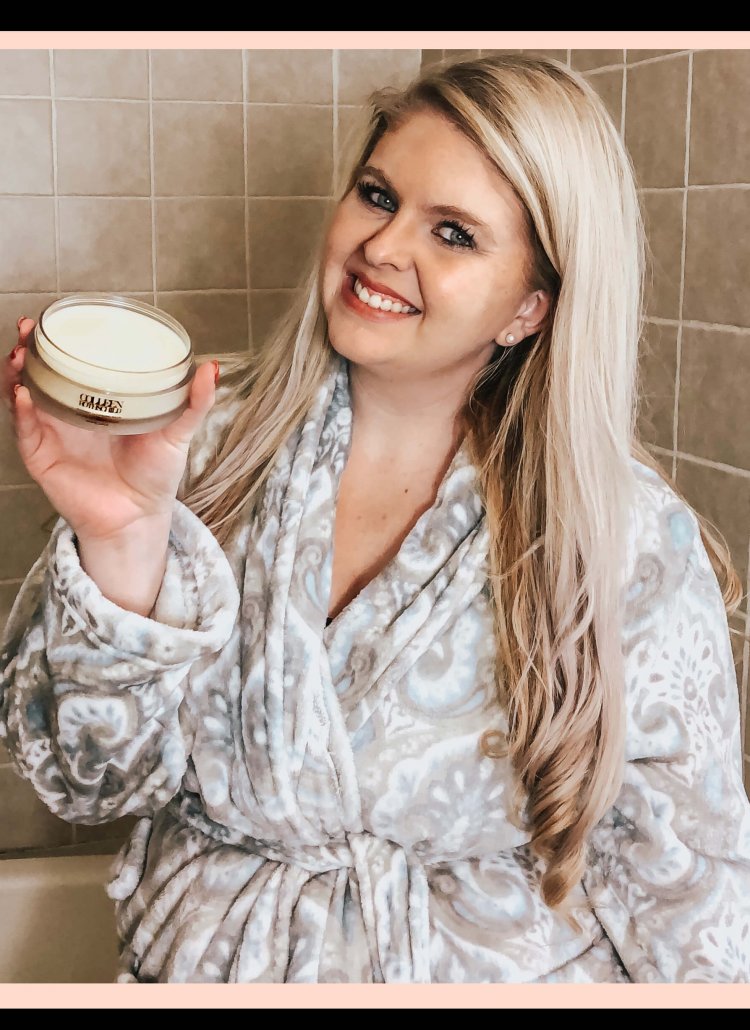 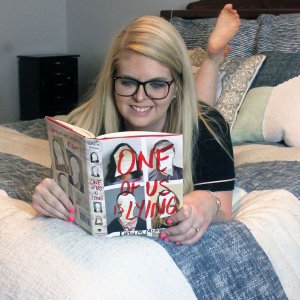 2018 Holiday Gift Guide: For the Homebody