Happy Halloween!! It’s officially my favorite Holiday, so today I want to share something super fun and slightly spooky. This week Stephen and I were invited to attend “Midnight at the Masquerade” put on by The Murder Mystery Co. This was a murder mystery dinner that was SUPER interactive.  Let me tell you, we had a blast! This was one of my most favorite date nights of all time.

I have wanted to attend a murder mystery dinner for some time now. I always thought it looked so fun on tv, and I love a good mystery (Clue was my favorite board game growing up.) We were encouraged to dress the part, so for a masquerade that meant…masks lol. I went with this lace tie mask and Stephen went classic Phantom of the Opera-esque. So we got all dressed up and ready to go. The Murder Mystery Co performs these fun mystery dinners all over the nation, but we attended one in Atlanta. This show was in the top event space of Taverna Plaka. We parked and the show began the minute we walked in. The hostess checking our tickets was a cast member and quite hilarious. As we were sitting down, cast members were walking around and introducing themselves. The premise of this show was we were all in the “Billionaire’s Club” and present for the annual masquerade ball. Once the victim died, we all had to work in teams to figure out which party-goer was the killer. I was under the impression that we were going to watch a play, but that was very much not the case. Yes, there were actors but this was a completely interactive experience. So much so, that attendees played suspects–including YOURS TRULY! Meet Ella Vadar, talk show host extraordinaire. We were broken into teams by who we were sitting with, and while we were introducing ourselves, someone on our team was named a suspect. Suspects were given a binder with information about our character and a few clues and we were allowed to share the clues with our team. All the suspects had a motive and we had to figure out who had the motive and opportunity to pull off the murder. While the first dinner course was being served, we found out who died and how. Then all the suspects (cast members and guests) were introduced, and we were given time to get up and ask questions. After that round of questions, the detective came in and began interviewing suspects (we had notes in our binder so we could answer questions.) Then we ate our dinner and had another round of questions. Finally, we worked with our team to provide our final guesses of who we thought was the murderer. Our answers were revealed and the “Detectives of the Night” were announced. The murderer was handcuffed and hauled off. I won’t give away the ending, but I will tell you I had no idea who did it and was totally surprised.

It truly was so much fun and Stephen and I have been talking about it all week. We had a great dinner of greek salad, choice of 1/2 lemon chicken or roast lamb, and tiramisu. And the entertainment was awesome. The actors were so so funny and stayed in character the entire time. I had a blast playing a suspect, and it was so fun because every suspect chosen was really into their characters.

I am so looking forward to attending another show. If you are in Atlanta, they have another night of “Midnight at the Masquerade” in November, and “The Most Wonderful Crime of the Year” begins in December. However, The Murder Mystery Co puts on performances nationally so be sure to check out shows in your area.

Have you ever been to a murder mystery dinner? HAPPY HALLOWEEN! 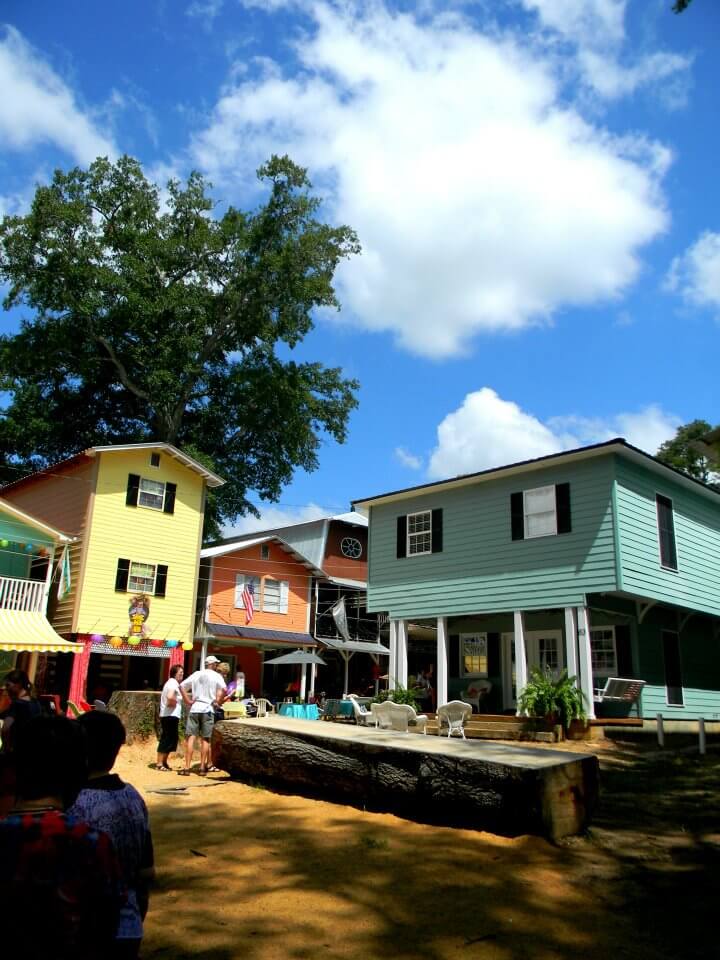 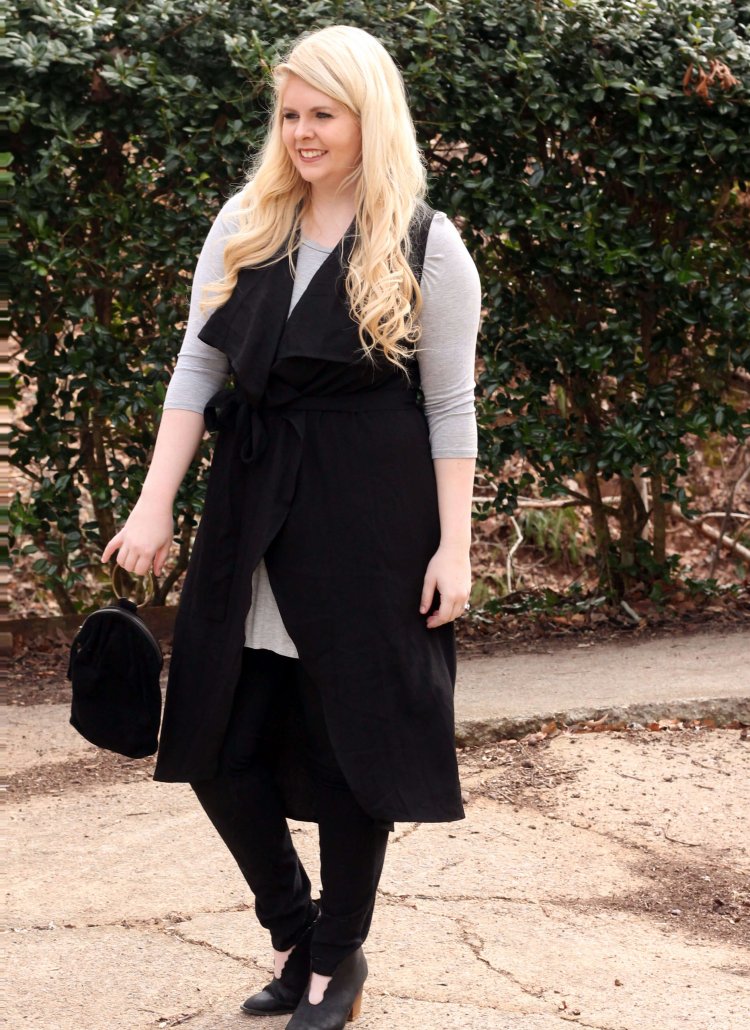 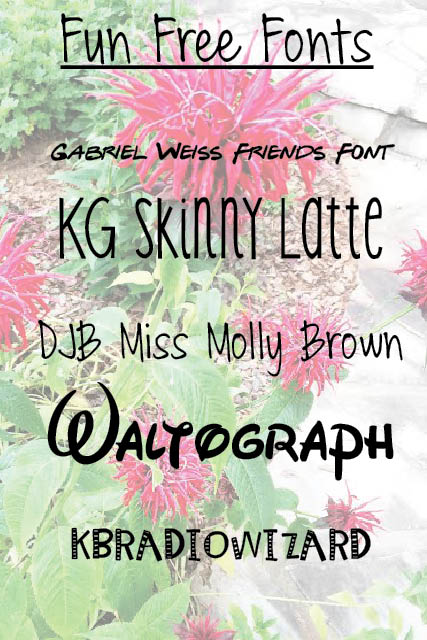 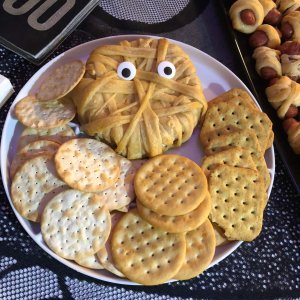 Today we are making a Valentine's Day waffle platt