I hate taking unintentional breaks from blogging, but sometimes it just happens. I’ve mentioned I have a full-time job so I HAVE to blog on the weekends. However, the past two weekends I’ve been out of town so my content has been lacking. It actually kills me when this is the case. But I got it together for at least one post this week.

Hubbs and I were in Knoxville last weekend. If you’re not familiar, it’s a cute little city in Tennessee…also home to the University of Tennessee. We went for a little fun weekend getaway. Y’all said overwhelmingly on the reader survey a few months ago that you want more travel content, so I want to take more little weekend trips and share fun finds with you. Today I’m doing just that. I’ve put together a little Knoxville travel diary about our trip—the best places to eat, fun things we did, things to see, and how many dogs I pet (Knoxville is super dog friendly.)

I also put together a highlight video at the end—so scroll down to watch that!

Priorities people. We’re starting with where we ate.

Hands down my favorite stop was The French Market Crêperie. This is a delicious bakery/French pastry/crêpe magical wonderland. There are so many crêpes your head spins. They have sweet and savory crêpes—I had the turkey, bacon, and avocado. It was amazing. The sweet ones looked incredible too but I didn’t want to have a sugar high and crash an hour later lol. They also have fun unique coffee like a blackberry vanilla latte, which you know I sucked down lol. It was a highlight for me for sure. If you end up in Knoxville make a stop.

In the afternoon, it was game time so we did a little happy hour bar hopping for apps and drinks. Our first stop was Soccer Taco where we had the world’s most delicious nachos. They had a nacho plate called Super Bowl Nachos Potato chips with cheese dip, shredded chicken or ground beef, and your choice of guacamole or sour cream. We went with the more standard nachos with tortilla chips, but man those were tempting. Also if you stop here—get a margarita or four.

After Soccer Taco, we went to Skybox Sports Bar and grill for potato skins and mozzarella sticks. Big disclaimer lol—they play Rocky Top every time Tennessee scores a touchdown. BUT I thought it was fun even though I’m not a UT fan lol. Also the potato skins are legit.

Another great place to snack is the Knoxville Farmer’s market. We had the best fresh squeezed lemonade in a jar, and bought our new favorite salsa after a taste test. The Farmer’s Market is May-November every Wednesday and Saturday.

So we stayed mostly on Market Square for our night time fun. We went to Scruffy’s City Hall for live music. This is the coolest bar. The bottom floor is a dance floor and stage for the band. The second floor has church pews that overlook the stage and dance floor, plus another bar and patio seating. Then the third floor is a rooftop bar that shows game highlights projected on the building next to it. It’s just a very cool atmosphere. We bar-hopped a little and checked out a few others on the square, but Scruffy’s was the most fun for sure! So I mentioned the Knoxville Farmer’s Market earlier, but it really is so fun. There are so many tasty snacks, cute crafts, and fun discoveries at the Farmer’s Market. Lots of musicians were performing on the street. It was awesome. Definitely plan to bop on over to Market Square on a Saturday to check it out. Then we headed to the Knoxville Zoo for a fun day of animal watching. I loved this zoo. Everything was so organized and interactive. A couple of highlights were the elephants. They were so close and adorable so you could stand right next to them and watch. Plus you could go inside and see them in the barn too.

Another highlight was the bird show. There were not a ton of people there, but you got to meet the coolest birds. Einstein has been on America’s Got Talent and is legitimately the smartest bird I’ve ever seen. They also featured a crane, two macaws, a hawk, and a handful of other interesting birds. It was so cool.

Then finally, Knoxville has some awesome festivals. When we asked the locals about their favorite things to do in Knoxville, they almost all said some kind of festival. We weren’t there for one this weekend, but there are so many I would love to go back for.

Whew. If you made it this far, good for you! Thanks for sticking with me. I have put together this highlight video featuring some of the things I mentioned here. Check it out!

Have you ever been to Knoxville? What is your favorite part? 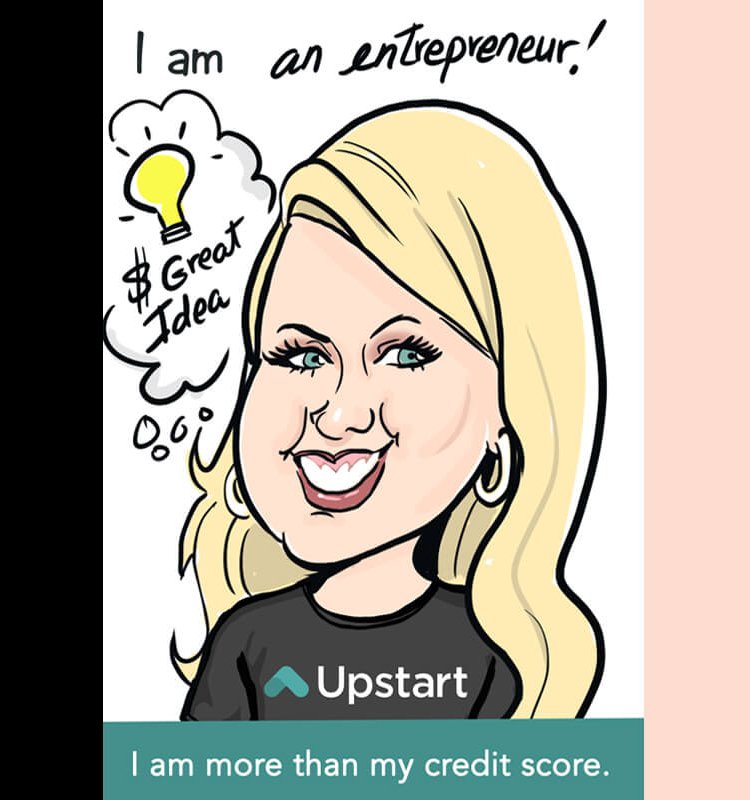 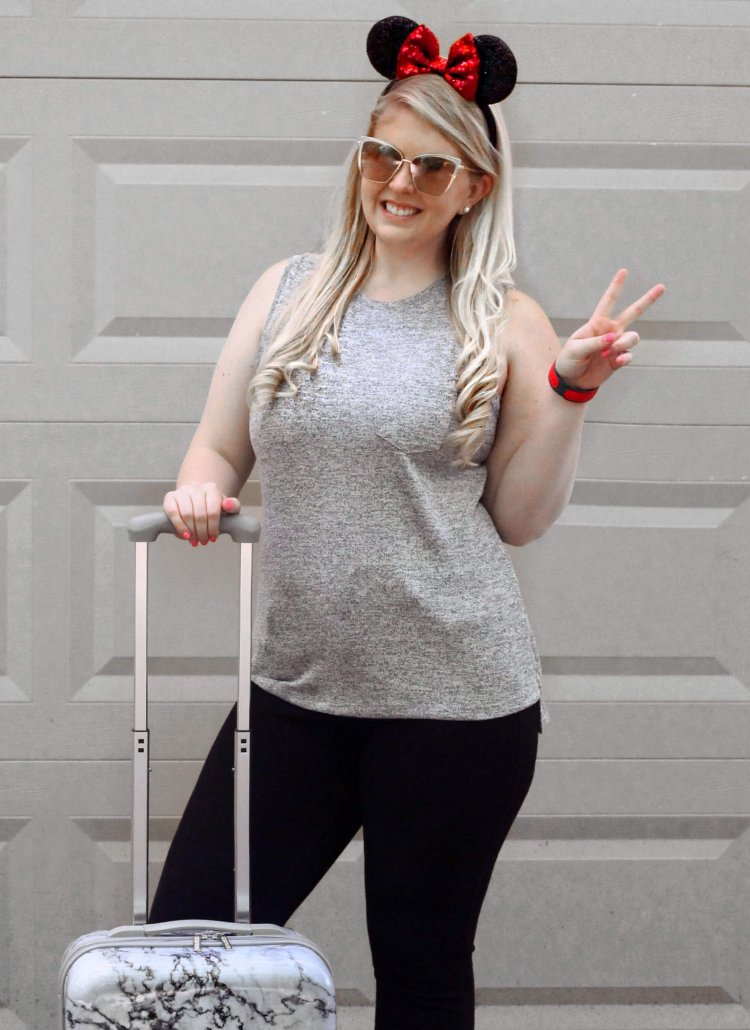 How I Pack A Carry-On 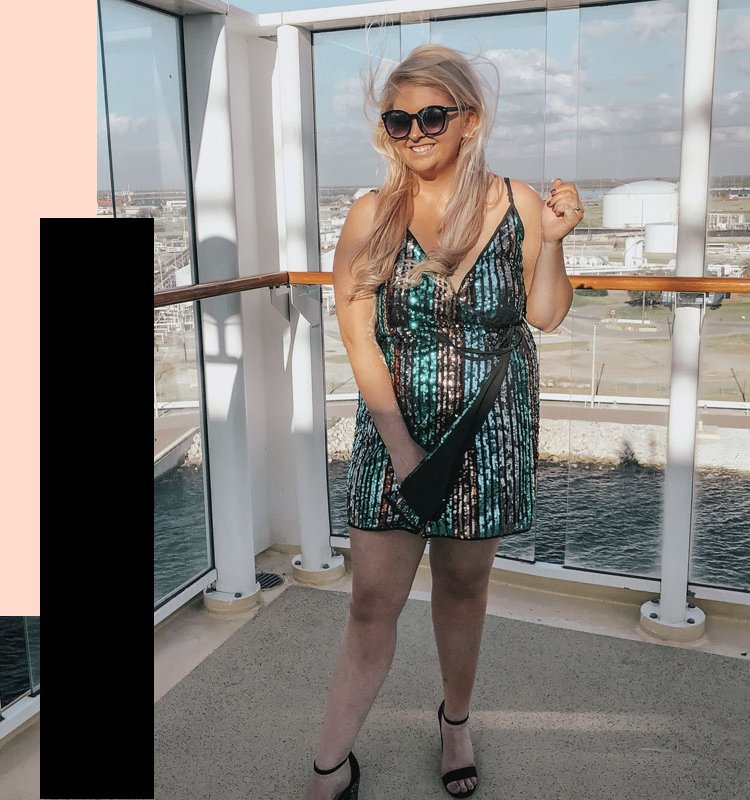 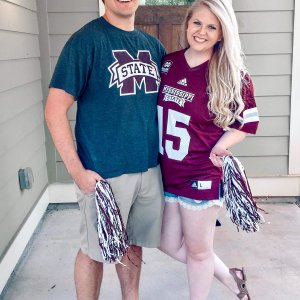 Get Game Day Ready in Every Color