It’s Wednesday and we’re getting weird. Actually talking about bikini hair removal is nothing compared to what’s coming next week.

Are you intrigued? Let’s just say I’ll do anything for a blog post.

Before we begin, I am not promoting any hair removal method. This is not a sponsored post and is solely meant to provide information. I’ll share my opinion, but that is it. Whether you wax, shave, sugar, laser or go natural–it’s a personal choice and they are all correct. This is just an informative post to share the differences.

Ok now that we got the disclaimer out of the way, let’s get to it. Last week, I switched up my usual wax for sugaring. Both have benefits and both are effective–they are just different. So I thought it would be a good idea to break down the differences between the two and answer some questions.

Alright waxing. There are two kinds of wax–hard and soft. Hard wax is applied, dries and then removed by grabbing the edge and pulling out the hair by the root. Soft wax is applied and then a cloth strip is pressed over the wax and once it attaches, the strip is removed and the hair comes with it. Both kinds take the hair out by the root and last longer than shaving.

Sugaring is an ancient art of hair removal that combines lemon, water and melted sugar. Once mixed together, the combo creates a paste and then the process is the essentially the same. The paste is applied and then pulled to remove hair. Alright, let’s compare. I broke it into categories.

Pain: I’m not going to sugar coat it (ha, get it) you are ripping hair from a follicle. Neither feel great. I also think pain is subjective. For me, the part that hurts the worst is the temperature. I’m super pale and sensitive to heat. Wax is really hot and sugaring is just warm. Due to temperature alone, sugaring hurts less in my opinion.

Time: Waxing is faster–100%. It’s an apply and rip fast situation. Sugaring you have to work with it since it’s warm not hot. So waxing does go faster, but both can be done on a lunch break.

Redness: Sugaring can’t stick to live cells, while waxing can. Therefore waxing causes more redness since you are pulling on live tissue. Sugaring does adhere to dead cells so it acts as an exfoliate.

Wait time: In order to wax, your hair has to be at least a quarter of an inch long, they do not have to be that long for sugar. So you can see there are benefits to both! In my opinion, I liked sugaring better. I like that it isn’t super hot on an area that is meant to be treated nicely lol. I like that you don’t have to wait quite as long in between appointments. And even though this isn’t necessarily something I care about, I like the all natural ingredients since it is such a sensitive area.

Plus you know I’m all about prevention, so any extra exfoliation and I’m on board…

Alright, there it is. Do you prefer sugaring or waxing? 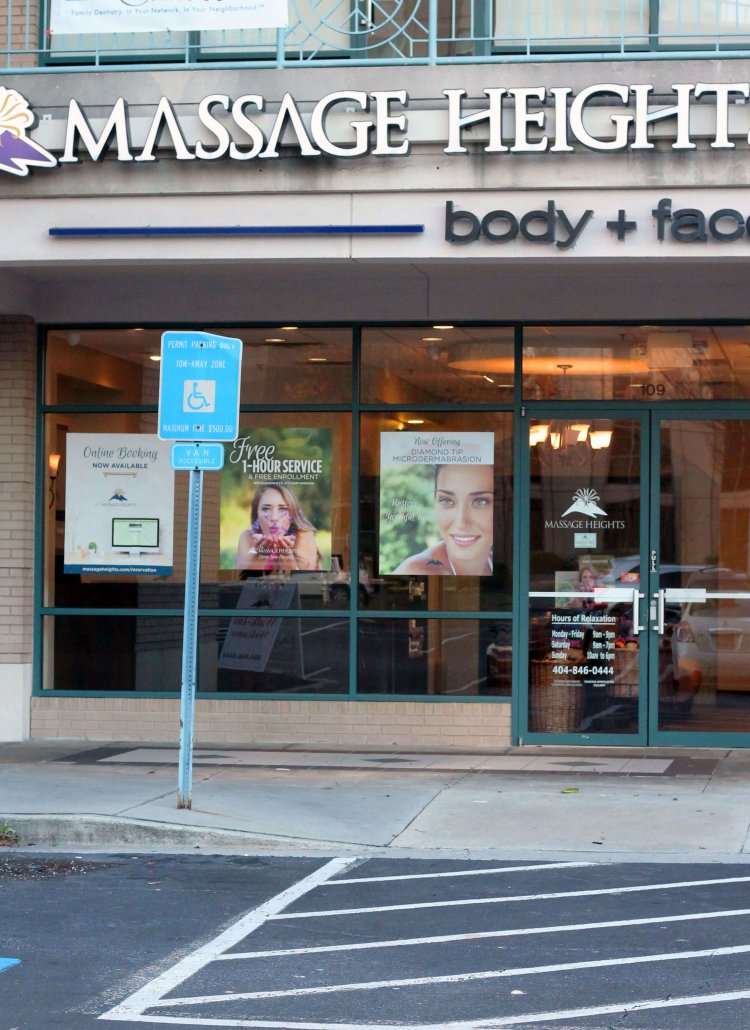 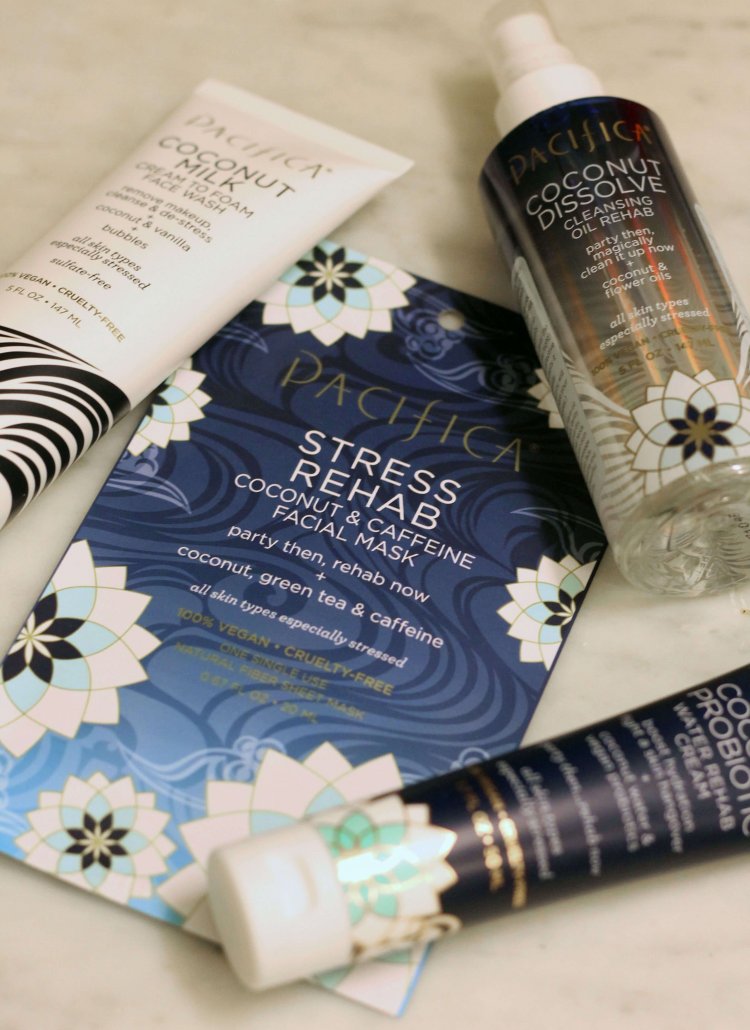 How To Cure a Skin Hangover 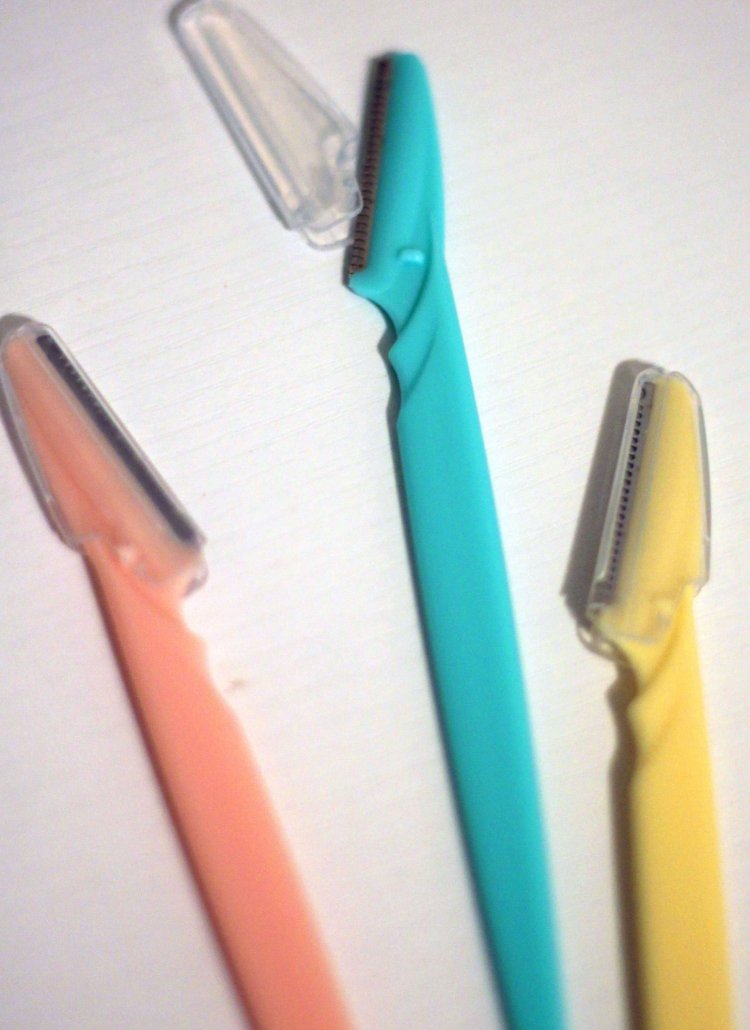 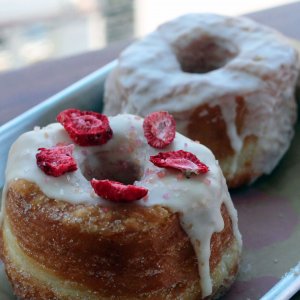