Today’s post is a little more personal that my average posts, because yesterday was Stephen and my one year wedding anniversary. Holy cow, right?? Did that fly by or what?

The truth is, I love being married. As someone who considers herself pretty independent, I always thought marriage may not be my speed. I had thought about my wedding every day for my entire life, but not necessarily the part that comes after. The actual marriage, ya know?

Check out our wedding video here.

But once I met Stephen, it was like I finally had everything I never knew was missing. I was totally supposed to go through this life with him.  He is the person I chose to be my family and every single second I spend with him makes me happier than I ever thought I could be.

So obviously, it’s been a pretty awesome year. We’ve definitely had some ups and downs, but knowing that we are riding the roller coaster together is SO much better than doing it alone. So today, I thought I would share 5 things I learned in my first year of marriage.

Check out our wedding photos here.

It’s been a pretty awesome year. What is your best piece of relationship advice? 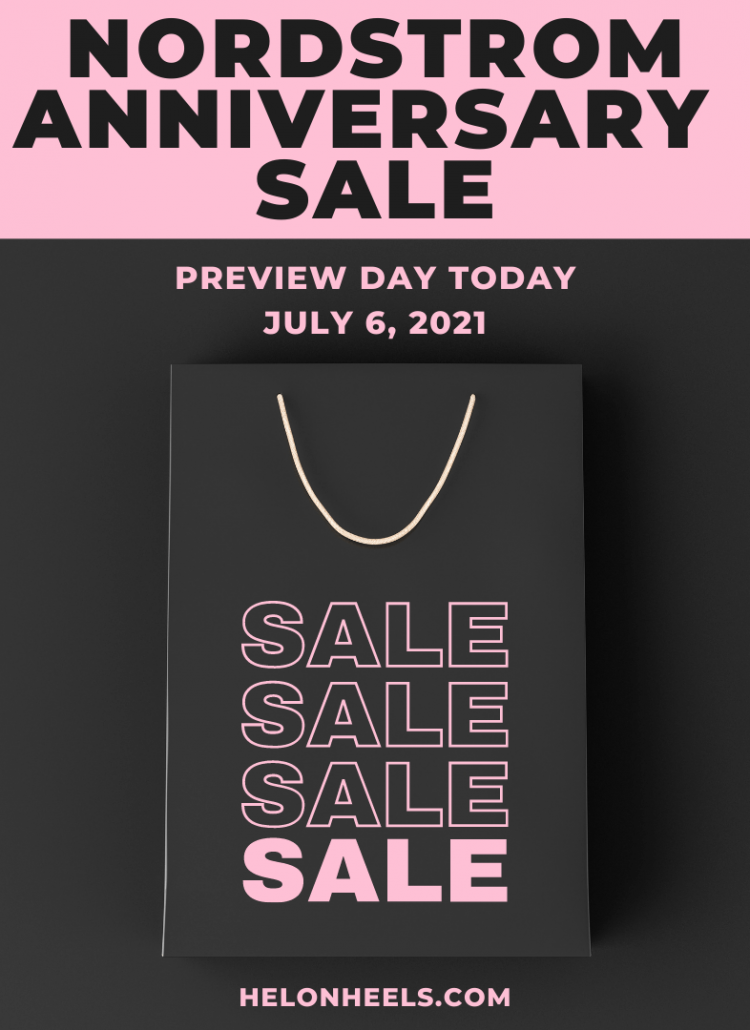 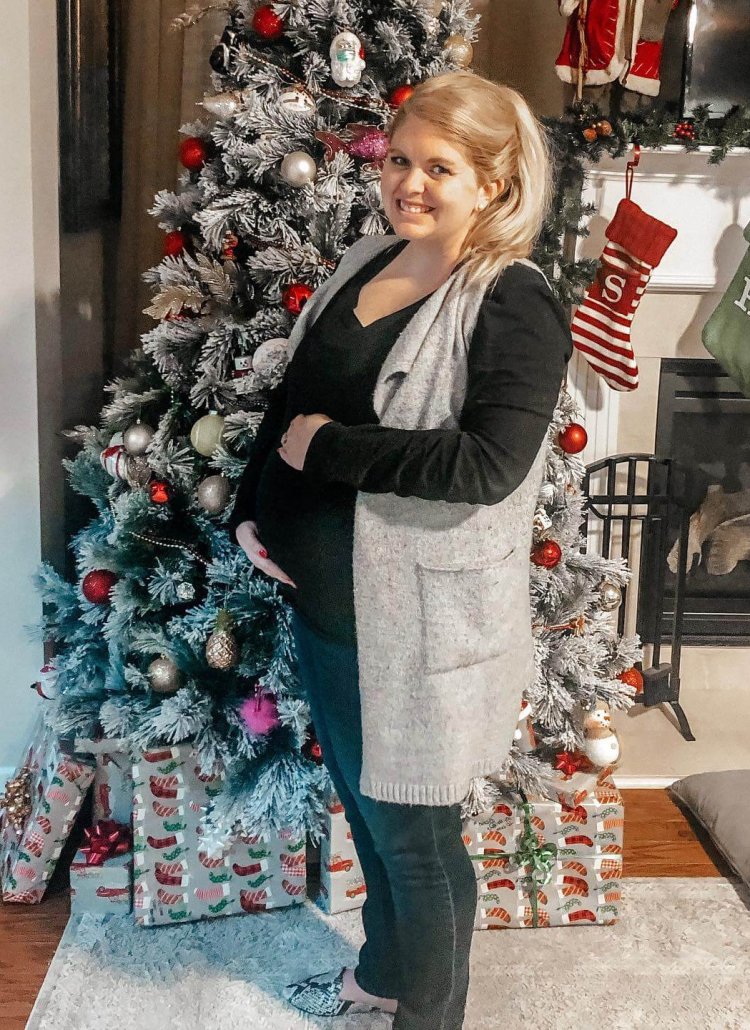 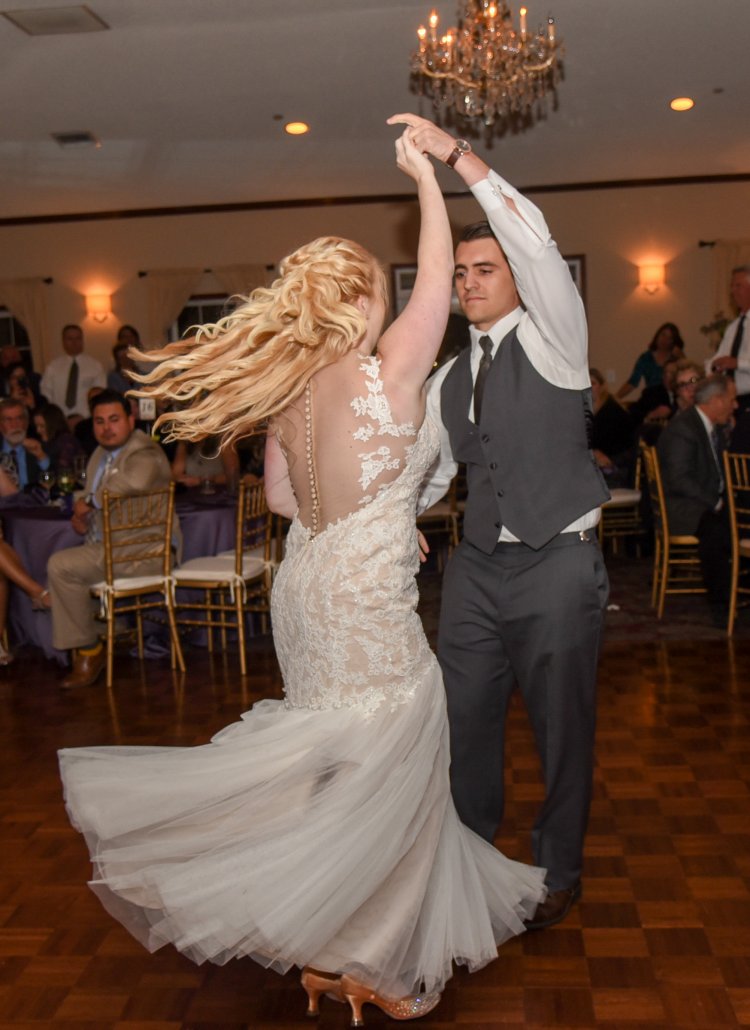 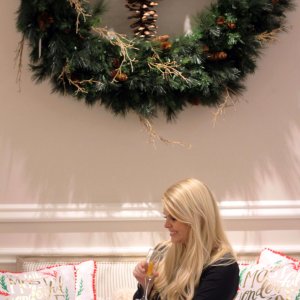