So this weekend, Stephen and I took a little weekend getaway to Charleston just for fun. Even though we got married last year, I still like to celebrate the anniversary of our first date. We’ve been together five years and usually go away the last weekend in February. Last year, we went to the mountains and got engaged! This year, we knew it wouldn’t be quite that exciting, but wanted to still do something fun. So we went to Charleston! We used Air BNB and stayed on a sailboat. It was something unique and different than the typical hotel.

More on that later though! Today’s post is all about food in Charleston! Man oh man, can you eat some delicious meals in Charleston. I swear, I have never been happier with my ordering choices than I was this weekend. I did not have one thing this weekend that wasn’t mind blowing amazing. Here were some highlights. Brown’s Court Bakery: Ok, your world will be changed after sampling some of these pastries, but you have to get there early. They open at 7:00 a.m. and sell out of the good stuff quickly, so you have to make the effort to get there early. When we got there around 8:00 somebody had come in and purchased all the bacon, egg and cheese biscuits. We settled for just the egg and cheese which was still incredible and split this creamy, fruity danish. Honestly, as good as the sandwich was, I wish we had gotten two pastries because they are really unmatched. The cheesy cream was so light and that was probably the freshest strawberry I’ve ever had. Hominy Grill: Another excellent breakfast spot is the Hominy Grill. This place has brunch down to a science. No joke, from the time we put our name on the list to the time we walked out, it was 30 minutes. This is another place where you have to get there early. They open at 9…sort of. They start seating at 8:45. Hominy Grill is the home of the “Big Nasty” which is a huge piece of friend chicken breast on a light flaky biscuit with cheddar cheese and sausage gravy. This biscuit was featured on Food Paradise on the Travel Channel which is how we knew about it. I truly think this was the number one reason Stephen chose to go to Charleston. This biscuit paired with the “Brunch Punch” (a great twist on a classic mimosa) is truly a perfect brunch. 167 Raw: This was the number one reason I chose to visit Charleston. I saw a picture of this Lobster Roll two years ago and have thought about nothing else since. Our very first stop in Charleston after checking into our sail boat was 167 Raw. We went for lunch and sat at the Kitchen Counter so we could watch the cooks create their masterpieces. We split an oyster po boy and a lobster roll and I haven’t really moved on since Friday. Two of the most amazing sandwiches I’ve ever eaten. The lobster roll has so much lobster stuffed inside, I was truly shocked. And it is FRESH, good lobster too. The oyster po boy is mixed with some incredible seasonings and fried to perfection. It actually has a sweet citrus taste to compliment the salty oysters. I am in love with this place. P.S. ladies, I swear no women work here. It is all ridiculously good looking hipster dudes. Nice little eye candy while you eat, you’re welcome. Tattooed Moose: This place was recommended to me by a friend. We spent Saturday touring Magnolia Plantation and the Charleston Tea Plantation out on the islands and on the way back in we stopped at the Tattooed Moose on John’s Island. We pulled in a 2:55 and the had a sign that live music would start at 3. So we sat outside and enjoyed some local beer, duck fat fries and two sandwiches. I had the Tattooed Moose burger which has all the typical cheese burger fixins, plus garlic aioli and the “Special Sauce.” Stephen had the Mike’s Famous Duck Club and claimed it was the best sandwich he had ever had. This sandwich has duck confit, applewood smoked bacon, & hickory smoked cheddar topped with garlic aioli, lettuce, tomato, & red onion on sweet Hawaiian bread. Are you drooling yet? This place was so cool so we stuck around for awhile to listen to the band and watch dogs play in the yard.

Proof: This is an amazing little cocktail bar. We went here Friday night for a few drinks and these drinks are unlike any you have ever heard before. I started with the Jack Rose which is Apple Brandy, grenadine and lime. However, Stephen took the prize on this round, he ordered a Knuckleball which has Old Grandad 114, spicy coca-cola reduction, orange bitters, and ready for the kicker? Boiled Peanuts. Seriously. Every few sips, they told him to fish out a boiled peanut with a spoon so he could have all the flavors combine properly. I was so weirded out by this drink when I read it, but once I tried some of his I couldn’t get enough. He went to the bathroom and I totally stole sips. So amazing. Then for round two he ordered their version of the Old Fashioned, but I took the cake for this round with the Marcona Time Out. This drink has almond infused rum, sugar and lime. It is like drinking paradise in a glass. A big group came in after us, and I recommended it to all of them and they ordered one too. This drink is amazing. Of course, I took no pictures here because clearly my priorities were with sipping. Whoops.

Charleston really is the perfect place to eat. What looks most appealing to you? 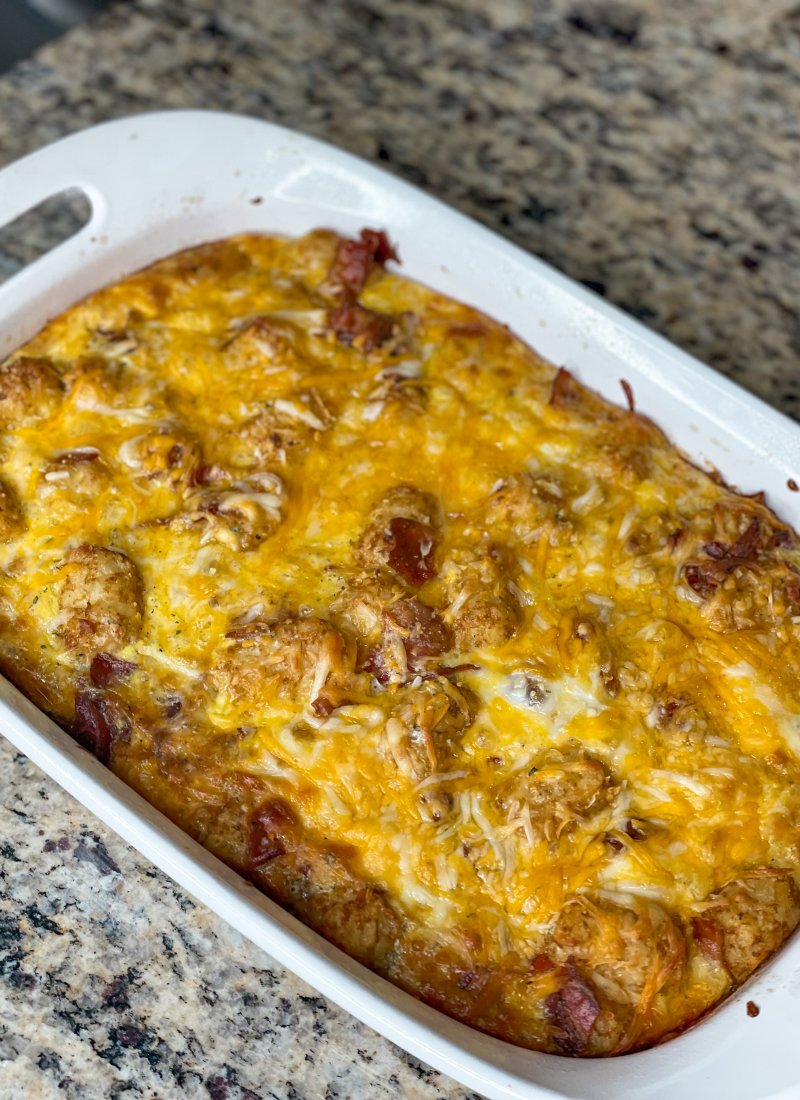 The Perfect Drinks For Summer 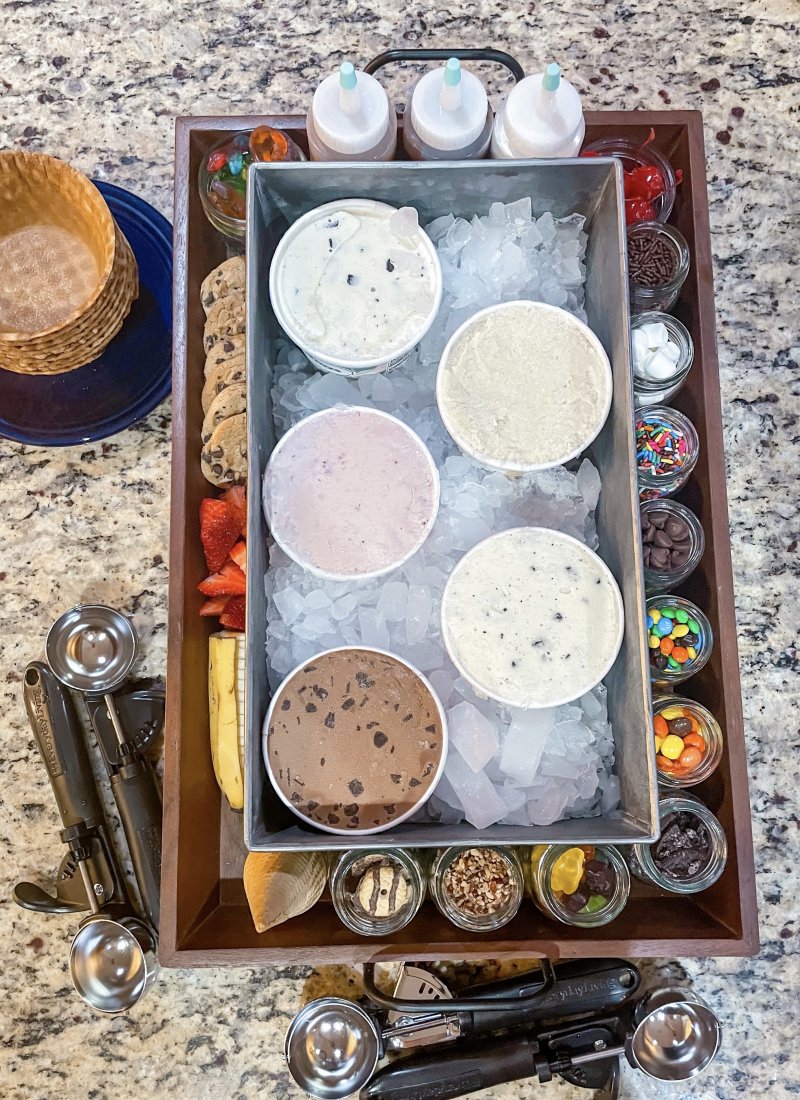 How to Make an Ice Cream Sundae Board 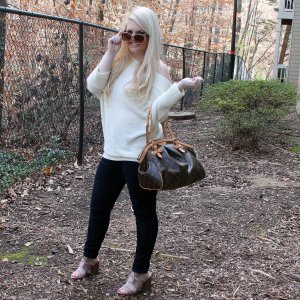