It’s been a rough two years for Atlanta Braves fans.

Last year, we traded every player except Freddie Freeman. Literally every. single. one. All of our jerseys were useless because none of the people on the back of our shirts were on the team anymore. We went to the game and couldn’t cheer for anyone because we didn’t know any of their names. So we just did a lot of politically incorrect chopping.

Then in 2016…they did it AGAIN! They traded all of those people we already didn’t know for more people we didn’t know and the cycle continued. They DID bring back Jeff Franceour (one of my original favorites) and, of course, thank goodness for Freddie, our strong and steady. Then to top it off, we started the season 0-9 before we had a win and have a 4-14 overall record.

I’m a Braves fan til I die, but I’ll be honest, it’s been a hard year to get on board. Combine the pretty dismal start to the season with the total lack of Bacardi slushies (but really where are they?) and it’s been a rough few weeks. Not to mention it’s the last year at the Ted before we all migrate to Cobb County, so it’s just sad all around.

Don’t worry, Braves Fans. I’ve got you covered. Here is how we are going to get through the 2016 season together. We are going to celebrate one more year of playing cornhole in the parking lot until our fingers fall off and baking in the hot sun on our navy blue chairs.

-Hold out for the Home Depot tool races. We may have traded every player on the team, but B. Rush, Phil the Bucket, Two Bit and  Hammerin’ Hank are still with us.

-Don’t look for the Chik-fil-A Cow. He isn’t there. But never fear, he is already situated at his new home at SunTrust Park.

– Bobbleheads are our friends. Get to the game early and often. More than likely you get some free swag.

– Yes, Bacardi Slushies are no more. However, Budlight just came out with Watermelon-Ritas. So just have a few in the parking lot before the game and you won’t even miss them. Ok. That’s not true. I love Bacardi Slushies.

-If you’re looking for Honey Mustard, get seats in the club level. Plus it’s air-conditioned in there so it’s really a win-win all around.

– Don’t buy a jersey with anyone’s name on it. More than likely they won’t be there in 2017. However, as previously mentioned, if you get to the game early sometimes Chevrolet lets you take a survey for a free shirt. It has Chevy on the back, but a Braves shirt is a Braves shirt and I don’t think Chevy can get traded…

-Eat your feelings. Turner Field has great food. Some of the concoctions are a little crazy this year (here’s looking at you Burgerizza), but overall, some extremely delicious baseball food.

Has your favorite team ever had a rough streak? What did you do to make it through? 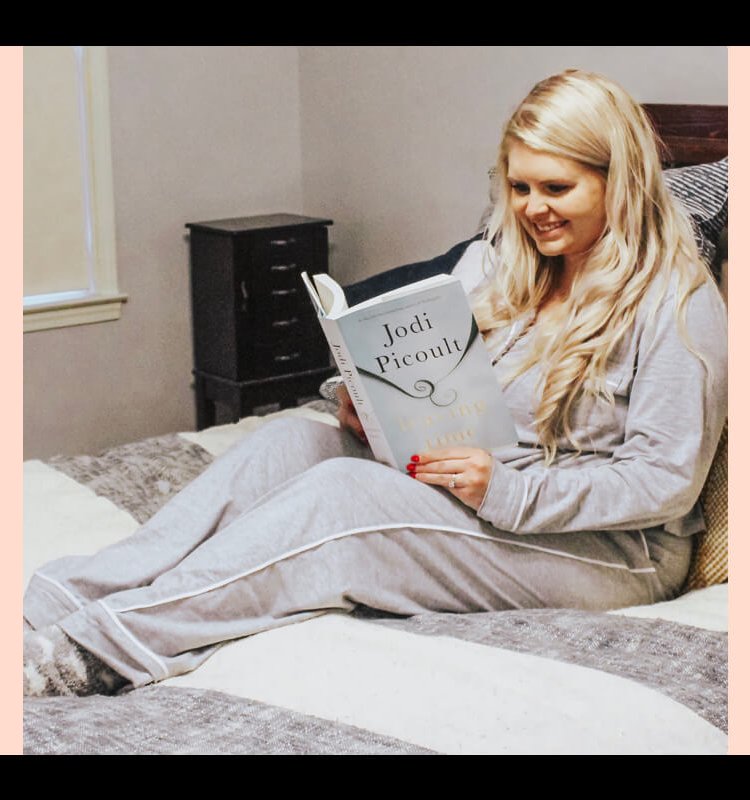 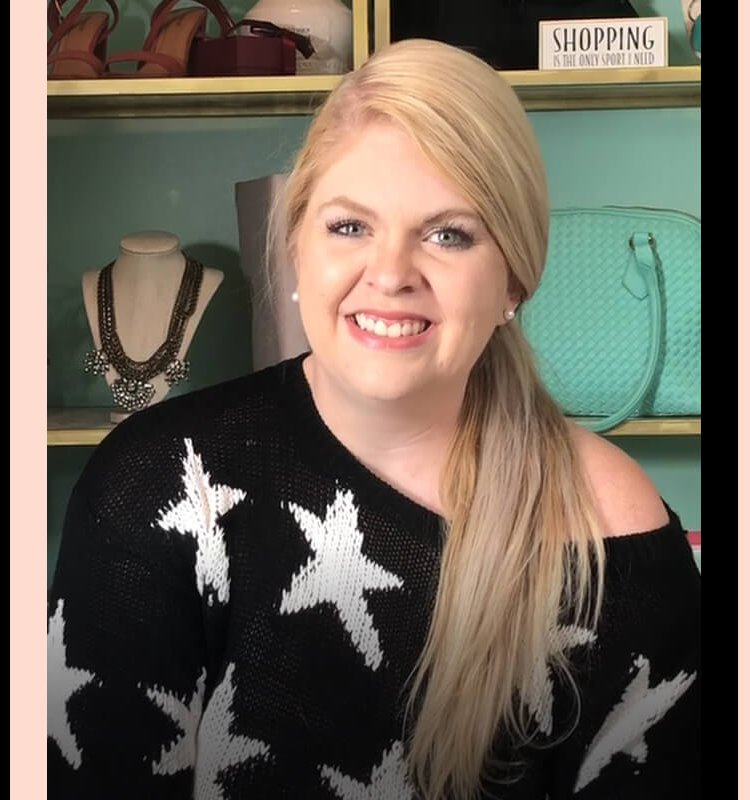 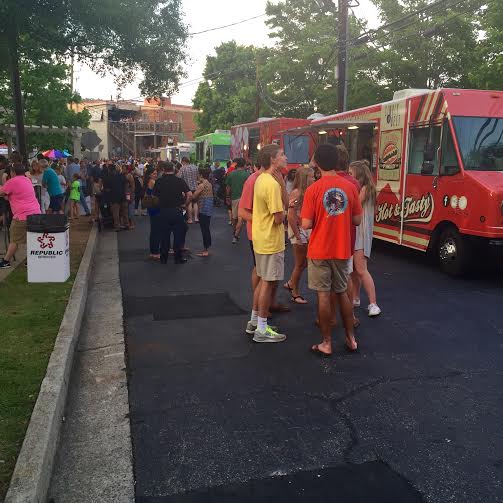 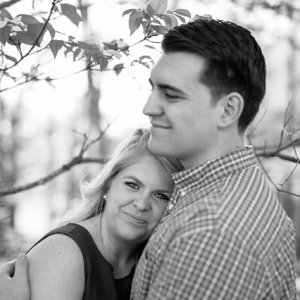 It’s in the Details…